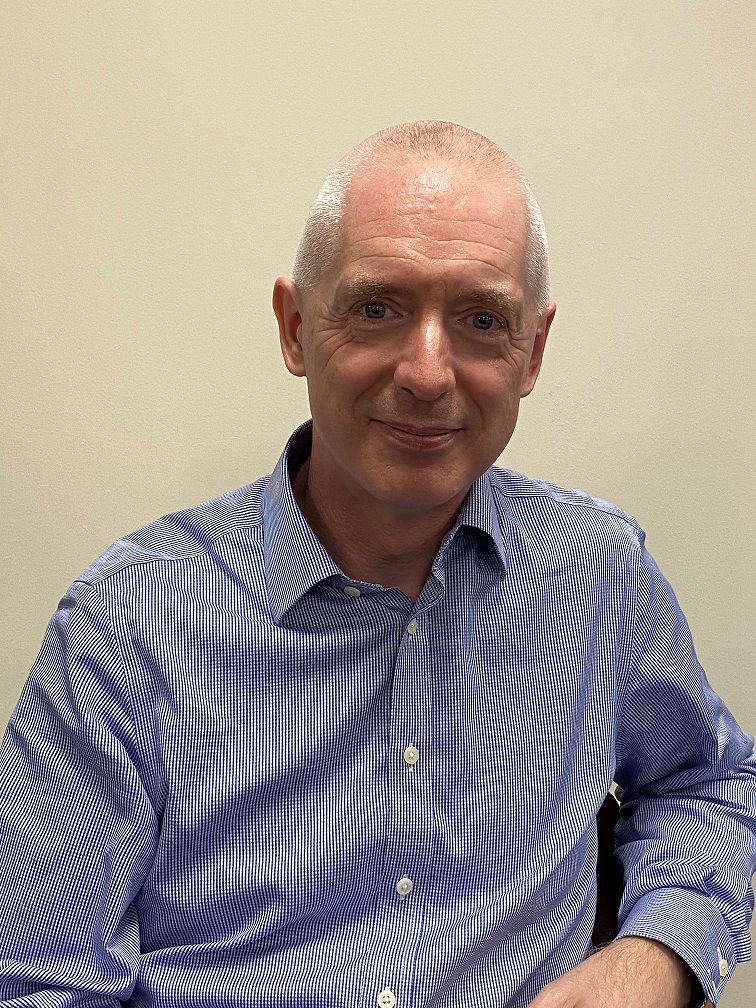 He was appointed earlier today (Friday, 20th November) at an Extraordinary meeting of the full Council.

Mr Brown was on a shortlist for the final interview by Elected Members along with the Council’s Director of Social Services and Housing, Jonathan Griffiths.

Mr Brown will be in post while the Council continues with the process of recruiting a permanent Chief Executive.

The current Chief Executive, Mr Ian Westley, leaves at the end of this month.

Mr Brown has a career in Public Protection and more recently been leading the County Council’s response to the coronavirus pandemic.

Born near Stirling in Scotland, he was brought up in North Yorkshire, and, after studying in Newcastle, spent four years with the National Rivers Authority in Northumberland.

In 1992 he joined the Environmental Health department of the former South Pembrokeshire District Council and in 1996 took up a post as Pollution Control Officer with the then newly formed Pembrokeshire County Council.

In 2005 he headed the Authority’s emergency planning team and holds an MSc. in Environmental Risk Management

A keen athlete, Mr Brown is married to Welsh-born Val.