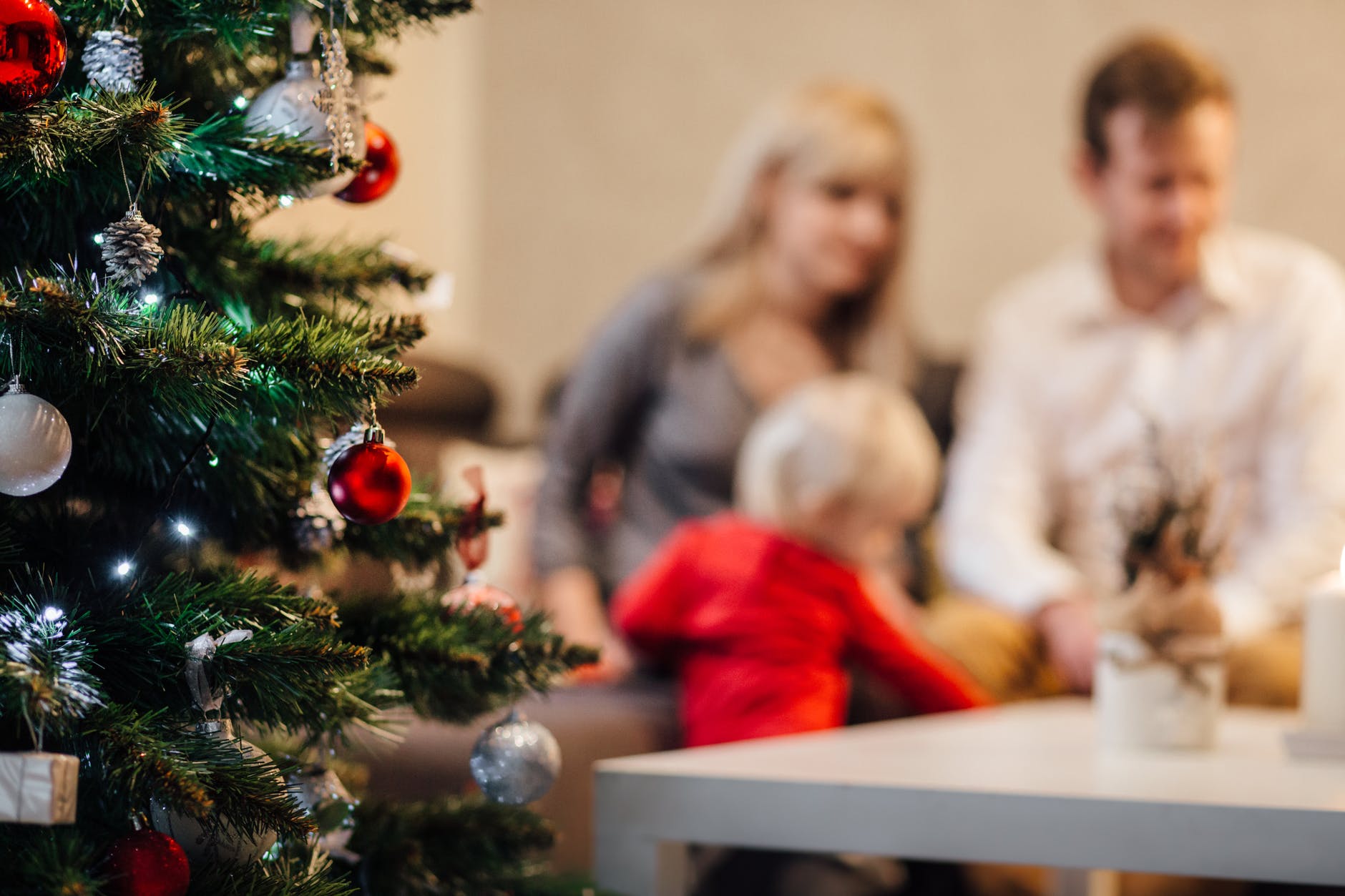 Representatives from all four UK nations have met to agree consistent rules for family Christmas gatherings during the coronavirus pandemic.

While an agreement has yet to be reached, it could mean larger family gatherings could be allowed for a short period over the festive period.

“Welcoming the good progress made by all administrations over the past few days to design a single set of arrangements that can apply across the UK, Ministers reiterated the importance of allowing families and friends to meet in a careful and limited way, while recognising that this will not be a normal festive period and the risks of transmission remain very real.

“As such, Ministers endorsed a shared objective of facilitating some limited additional household bubbling for a small number of days, but also emphasised that the public will be advised to remain cautious, and that wherever possible people should avoid travelling and minimise social contact. In respect of Northern Ireland, Ministers also recognised that people will want to see family and friends across the island of Ireland, and this is the subject of discussions with the Irish Government.

“Work is continuing to finalise the arrangements, including relating to travel. The UK Government, Scottish Government, Welsh Government and Northern Ireland Executive hope to conclude this work this week, subject to agreement by each administration.”

Related Topics:ChristmasCoronavirusCOVID-19Family gatherings
Up Next