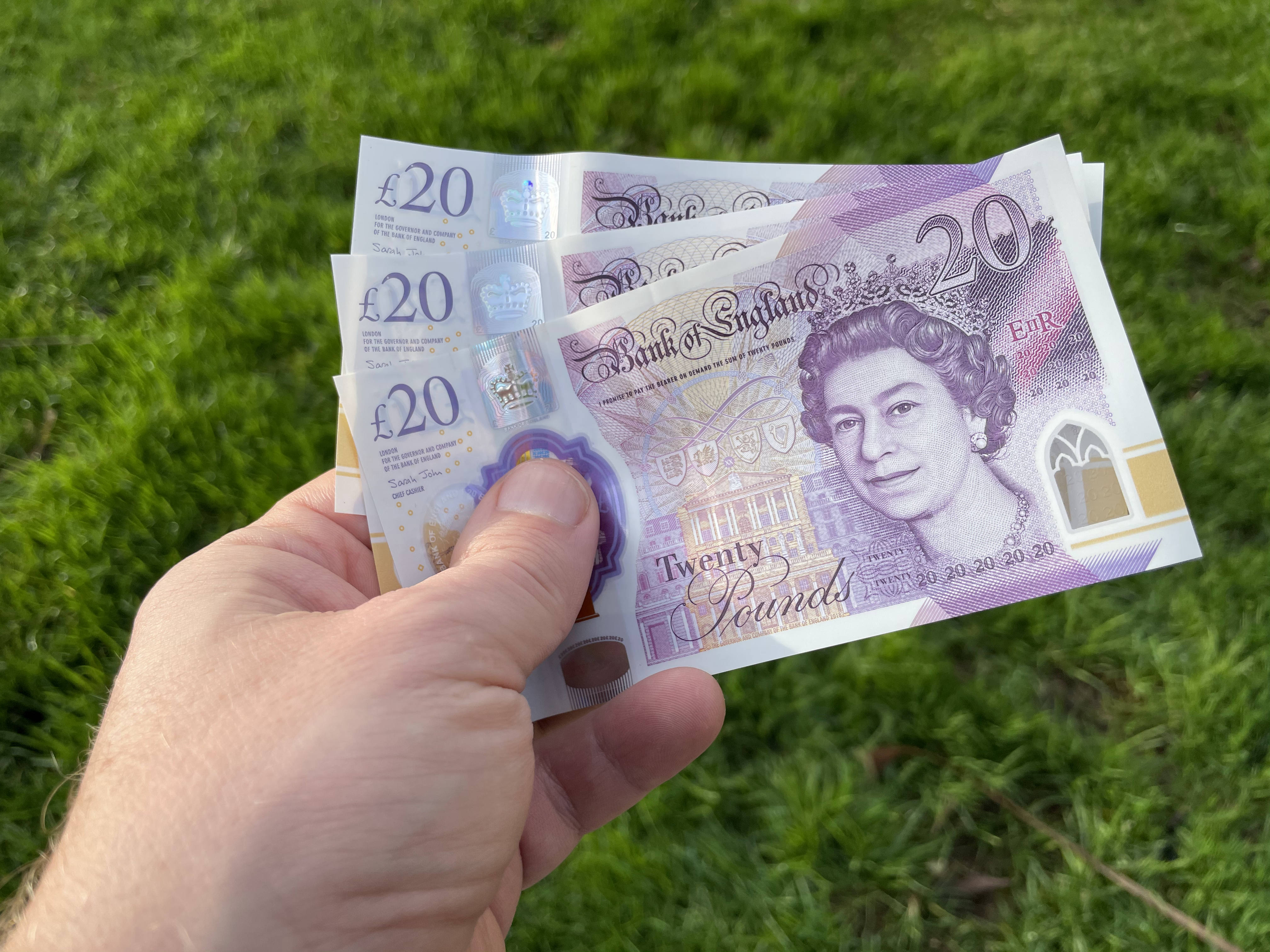 Swansea Council’s award-winning pension fund is on course to cut its carbon footprint to 50% of index levels by next year, Full Council will be told next week.

The £2.1bn fund looking after the retirement funds of 47,000 members has already taken major steps to reduce its carbon footprint by cutting the amount of cash invested in oil companies and other organisations with a high carbon intensity.

And earlier this year it agreed a £30m investment in green energy production companies around the world.

In a special report to Council next week that looks at Swansea’s commitment to tackling climate change, new figures reveal that the fund’s carbon footprint is down 47% from index levels and on course to more than match the ambitious 50% reduction target set four years ago.

On top of that the fund has also committed money to a UK investment fund that supports creating homes for rent aimed at ‘squeezed middle-income’ families who can’t afford mortgages and don’t qualify for social housing.

“We were the first local government pension scheme in Wales – and among only a small number in the world – to commission a review of our equity investment portfolio to find out the exact extent of our carbon and fossil fuel related investments.

“Since then we have moved £0.5bn of assets into low carbon index tracking funds which has reduced further what was already a low level of investments in carbon-related industries.

“Earlier this year, working with investment firm BlackRock, the fund started investing in a range of solar and wind power infrastructure projects that aim to deliver long-term sustainable benefits for the fund and contribute to the transition to a cleaner economy.

“This latest step is part of an on-going effort to gain attractive returns for pensioners, reduce our carbon footprint and support climate-friendly energy production.”

He said the pension fund has also committed itself to supporting two community-based affordable housing strategies operated by BMO Global Asset Management and Man Group. The idea behind the initiative is to provide quality private rented accommodation or share-ownership housing in the UK at below the prevailing market rent in the chosen area using the recognised Flex rent /Rowntree methodology for determining local affordability.

Cllr Lloyd said: “This is not social housing but affordable housing for families who cannot afford market rents and do not qualify for social housing, the ‘squeezed middle’.”

The Swansea fund – which Swansea Council manages for Swansea, Neath Port Talbot as well as a number of other employers in the area – has already been recognised at the LAPF Investments Awards, which celebrate outstanding achievement by pension funds and service providers.

Swansea won the award for the fund with the Best Approach to Sustainable Investment in the UK in 2019. It’s also been nominated for Best Investment Strategy and Best Investment Innovation in this year’s awards, thanks to an equity protection programme that saved the fund £9m when the global equity market fell by -20% earlier this year due to the Covid-19 outbreak.

Cllr Lloyd added: “Last year we passed a motion in Swansea declaring a Climate Emergency and we urged the UK government to do the same.

“We are making decisions and taking practical steps every day that are making a real difference but we know we can and we will do more. We are determined to make Swansea the most green and energy efficient council in Wales.”