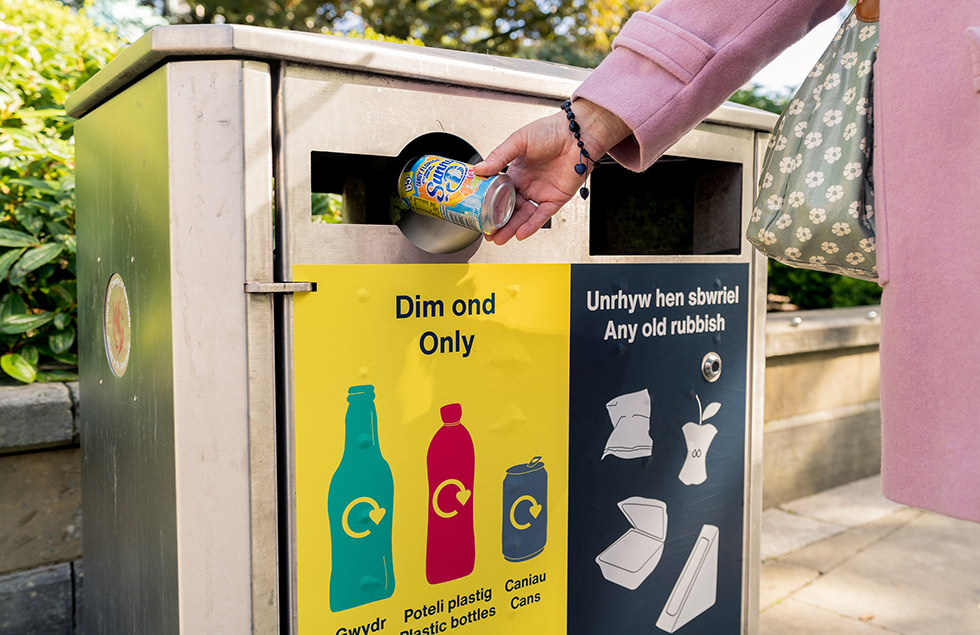 The recycling rate for Wales has reached a record high, with the country as a whole exceeding the latest recycling target and achieving 65.14% for 2019/20, according to statistics published today.

The breakdown by Local Authority shows 17 of the 22 have delivered against the increased target in the very first year. With three local authorities in Wales having achieved a level which exceeds the next target of 70% by 2025.

Since devolution the Welsh Government has invested £1 billion in household recycling.

Welcoming the achievement, Environment Minister Lesley Griffiths said: “For Wales as a whole to exceed the target in the first year is testament to the considerable effort everyone has put in. We could not have achieved a record year for recycling in Wales without the hard work of our local authorities and households across Wales and I’d like to particularly congratulate those authorities who have exceeded the next target five years early.

“Wales is already a recycling nation and we are rightly proud of our achievements. These figures not only show that we are on track in meeting our goal of zero waste by 2050, but also show the progress being made towards a circular, low carbon economy.”