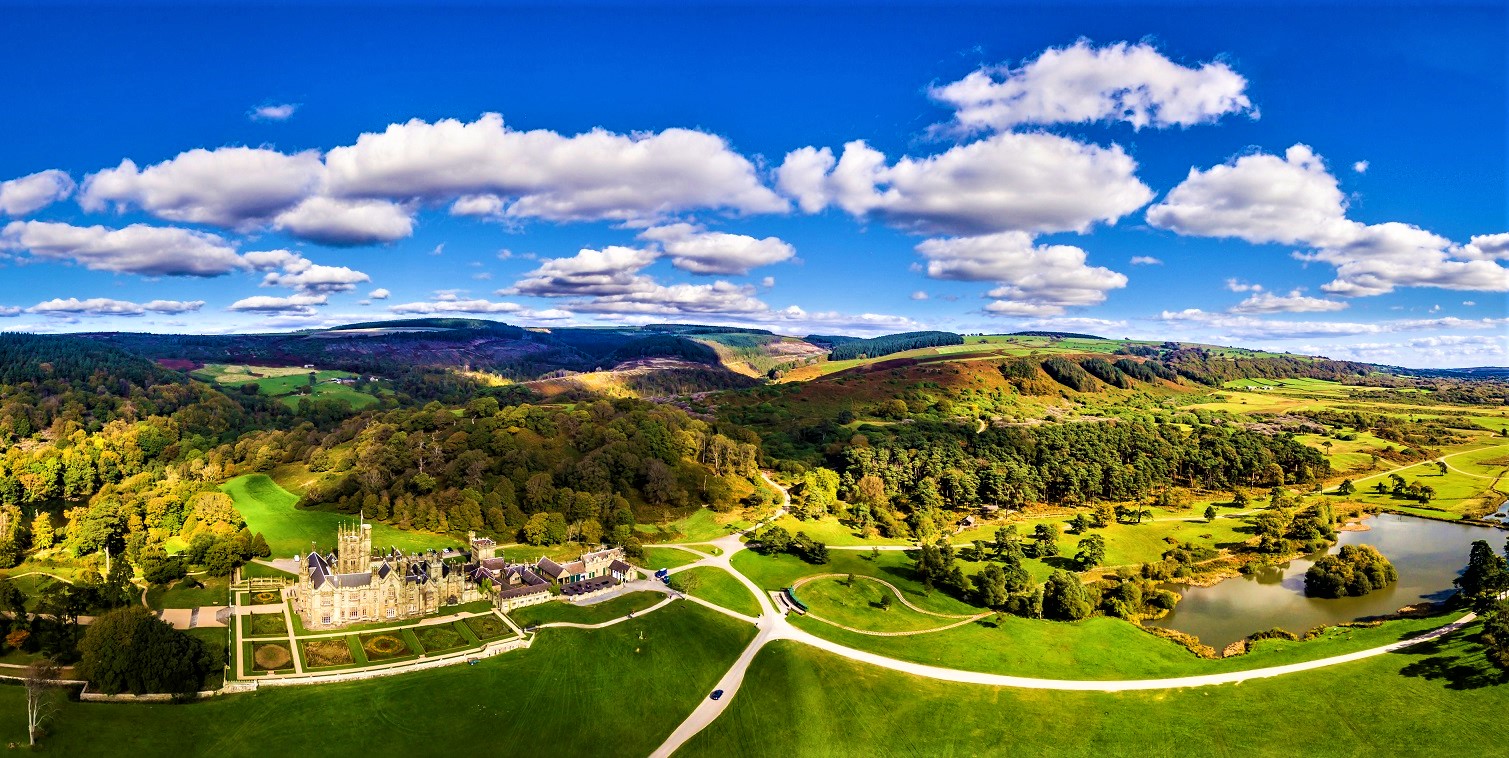 Margam Country Park has been voted among the top ten most popular parks and green spaces in the UK after a month long public vote.

The Green Flag Award scheme is the international quality standard for parks and green spaces, and this year a record-breaking 2,061 achieved the award.

And later, the British public were invited to take part in the “People’s Vote” for their favourite park with tens of thousands joining in. Margam Country Park was the only park in Wales and the only one outside of England to be voted into the prestigious top ten.

The People’s Choice ten most popular parks and green space are:

Neath Port Talbot Council’s Cabinet Member for Education, Skills and Culture, Cllr Peter Rees, said: “This is wonderful news for Margam Park. It is a great accolade to be the only park in Wales to have achieved the People’s Choice Award and to be one of just 10 in the whole of the UK.

“I would like to thank all the staff and volunteers of the park who work tirelessly to maintain the castle grounds on this magnificent estate as their help is invaluable.

“Margam Park is such an important landmark both for our local residents and visitors and this award shows just how much people value it. I would also like to say a very big thank you to everyone who voted for Margam Park.”

International Green Flag Award manager Paul Todd added: “I would like to congratulate our ten worthy winners and thank all the thousands of parks staff and volunteers across the country who have gone the extra mile this year to ensure our country’s parks and green spaces remain such fantastic places to escape to and enjoy.

“We know how important quality parks are to people of all ages in every corner of the UK and so, for these parks, this public recognition of just how much they are loved and valued is a real achievement.”

Looking for a Christmas tree? Hands off our woodlands say Welsh environment body