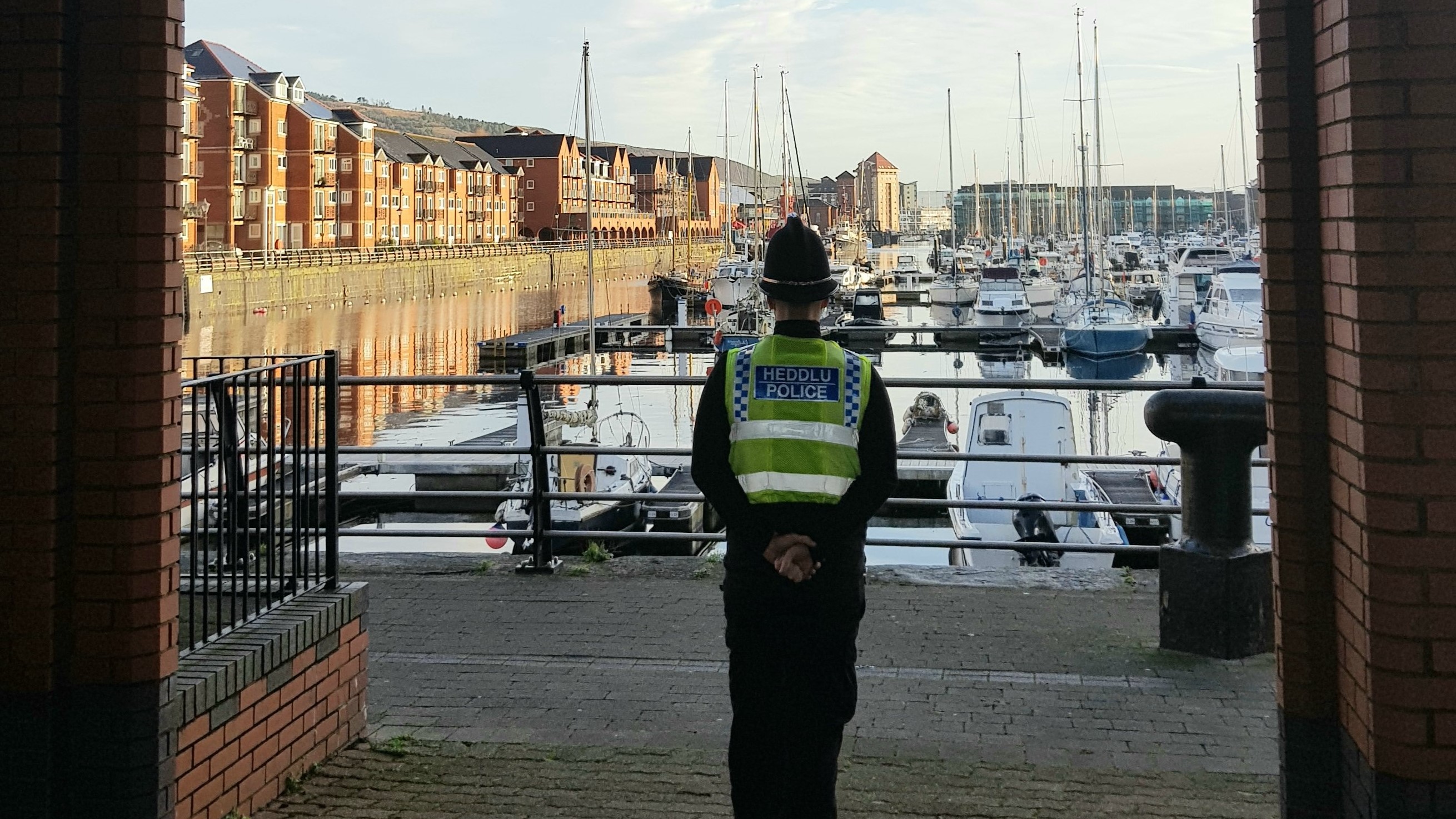 As the latest set of Welsh Government restrictions come into force, South Wales Police is encouraging the public to do the right thing to keep communities safe.

From 6pm on Friday 4th December, all hospitality settings, including restaurants, cafes, pubs and bars can open indoors and outdoors for the consumption of food and non-alcoholic drinks and must close by 6pm. Alcoholic drinks cannot be served or consumed at any time within these premises.

Restrictions on gatherings within homes remain in place. The main requirements are that:

Welsh regulations are also being amended from 6pm on Friday to prohibit travel to and from tier three areas in England; level three and four areas in Scotland and the whole of Northern Ireland, which is currently in lockdown. New travel guidance strongly advises people in Wales not to travel to other parts of the UK with lower levels of coronavirus – tier one and two areas in England or level one and two areas in Scotland – to help control the spread of the virus.

Chief Superintendent Andy Valentine, who is leading the force’s response to the pandemic, said: “With restrictions on the opening of hospitality settings and the ban on the consumption of alcohol within these premises, the temptation for some people might be to hold indoor gatherings or house parties instead.

“The rules are clear that you must not enter someone else’s home unless you are forming an extended household. Our health partners have been clear that indoor transmission remains one of the greatest risks, so while we will continue to work with our communities to help them understand the rules, we will enforce in those areas where we are seeing blatant or persistent breaches.”

South Wales Police has continued its policing style of explaining the rules, encouraging people to comply and only enforcing as a last resort or when there has been a blatant breach of the rules.

During November, the force issued 374 fixed penalty notices being issued and 372 warnings recorded. Over three-quarters of the fixed penalties were for indoor gatherings.

Only this week, a total of 31 fixed penalties were issued following five reported house parties in Cardiff, the majority of which were issued retrospectively using evidence from officer’s body worn video.

Chief Superintendent Valentine added: “I want to thank the public for their support in advance of the regulations changing and for the sacrifices that communities across South Wales have made during the second wave of the pandemic.

“As infection rates are rising again, public support is more important than ever. House parties and gatherings were a significant factor in the virus’ resurgence this autumn and Coronavirus remains a real threat to the NHS despite the positive news surrounding vaccinations.

“Restrictions which are in place are there for a reason and it is as important as it has ever been to act responsibly. Instead of thinking what you can get away with, think about what you should do to keep yourself and your family safe.”