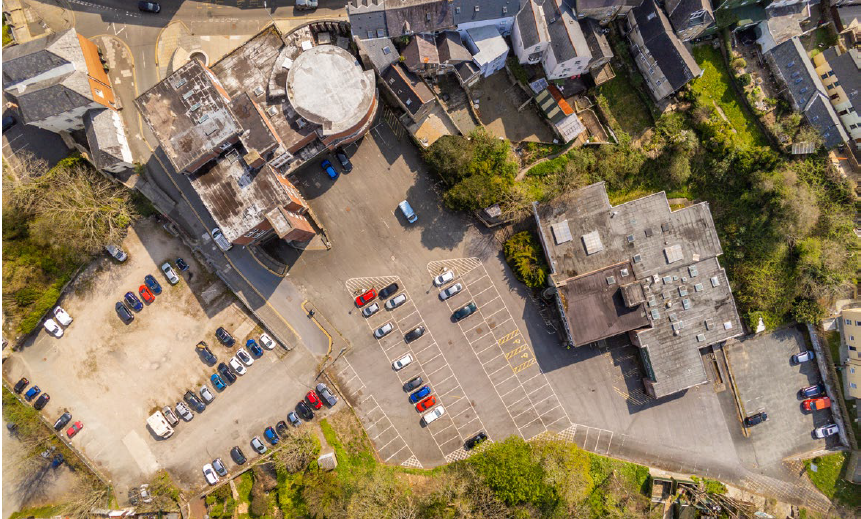 Pembrokeshire County Council is inviting expressions of interest for it’s former County Library. The the 3.3 acre site in Dew Street, Haverfordwest is on the market with agents Lambert Smith Hampton.

Securing a new use for the site is supported by the Haverfordwest masterplan that sets out a framework to guide the regeneration of Haverfordwest, including a quality redevelopment of the Dew Street Library site.

Development of the site has the potential to draw people northwards along High Street which will act as a driver for wider town centre regeneration.

For information and viewing, interested parties are asked to contact the sole selling agents, Lambert Smith Hampton on 029 2049 0499 by Friday, 8th January.