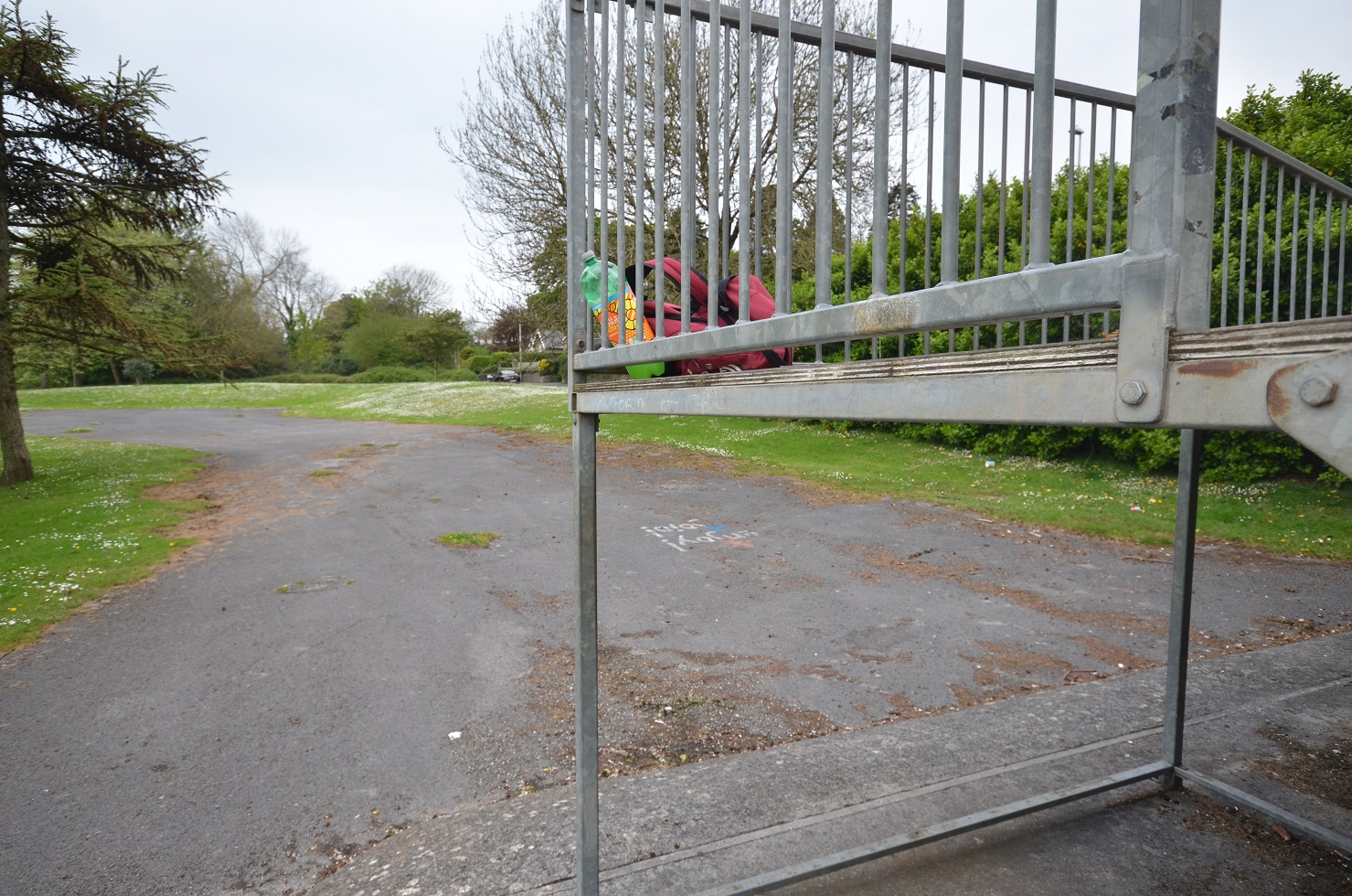 A public consultation has started today as part of a process that could see a skate park developed at a seafront site in Llwynderw, West Cross.

The consultation is the latest stage in a proposal to create the skate park at the site which currently has a single skate ramp. The results will be reported to Swansea Council’s cabinet in the New Year before it makes a decision about leasing the land so the existing skate park can be improved.

Mumbles Community Council sought planning permission for the skate park to be based in Llwynderw and this was granted this year. Subsequently, the community council was then required to demonstrate that this site was the best location via a process of “due diligence” which would explore the potential impact, feasibility and comparative benefits of other sites.

The community council commissioned its independent review, with the support of Swansea Council leisure officers. The review concluded that the Llwynderw site was indeed the recommended location to host the facility.

The development of the facility requires a 25-year long-term lease of the site with the community council. Swansea Council is now fulfilling its obligations by consulting on this, and the necessary disposal of what is currently public open space land, as part of a process known as a community asset transfer.

If approved, the lease will allow the scheme to go ahead on land that will be in the safe-keeping of the community council.

The consultation that began today is only about the proposal to transfer the land from Swansea Council to the community council. It is not a review of the planning application.

Cllr David Hopkins, Swansea Council’s cabinet member for delivery and operations, said it was a legal requirement to do the consultation before a decision on whether or not to allow the publicly-owned open space to be leased to the community council for the skate park. The terms of the lease would be definite and would restrict any alternative use or proposal for the site outside that for which the planning consent has been obtained.

A formal Open Space Notice was published today to allow people to have their say on the proposals for the future use of the land. No decision will be made until cabinet has considered in full any objections to the proposed disposal.

Cllr Hopkins said: “The community council wishes to develop a skate part in its area and has planning permission for Llwynderw. It would lease the site from Swansea Council. We must ensure that the site is the best possible option for council taxpayers across the city; the Open Space Notice is a formal part of that process.”

He said: “Skate parks, wheel play and recreation facilities for extreme sports are extremely popular and we’re keen to ensure that we have a range of facilities for physical activity in Swansea, and in our open spaces.”

Cllr Pam Erasmus, of Mumbles Community Council, welcomed the publication of the Open Space Notice as an important further step in ensuring local people have their say on the future of the land.

She said: “Publication of this notice is a necessary legal step. It gives people the chance to have a specific say on the transfer of the land from Swansea Council into our safe-keeping for development as a skate park. We would encourage people to participate and we look forward to seeing the feedback.”

The public consultation is due to run from December 8-31 with the cabinet set to discuss the resulting review in the New Year.