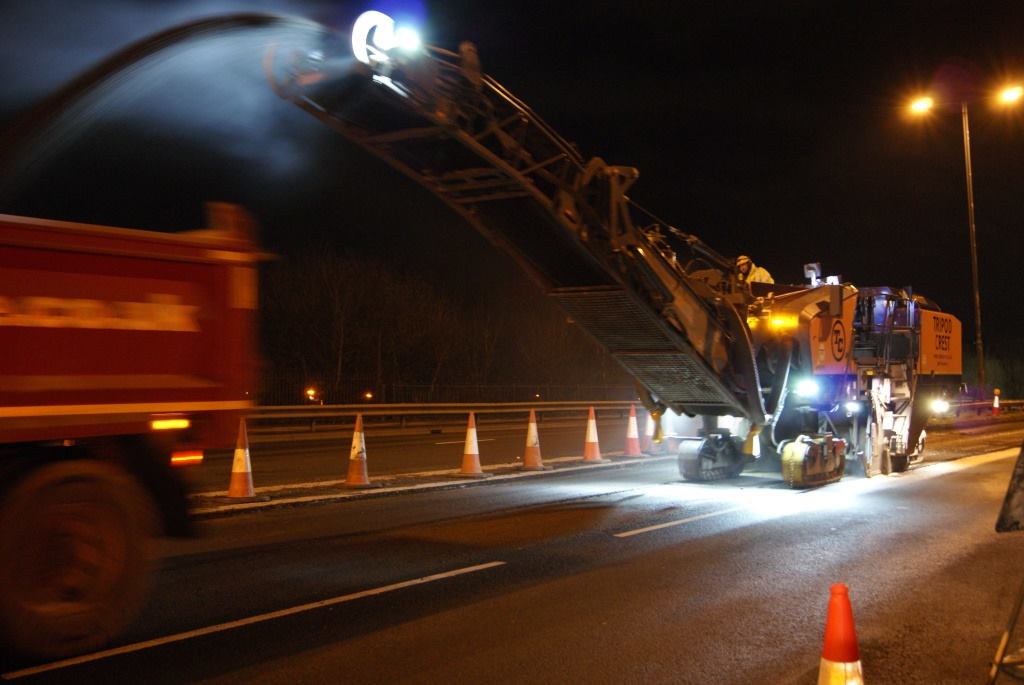 Road improvements and repairs are set to get a £2m cash injection over the coming months under proposals being seen by Swansea Council’s Cabinet next week.

Some of the money is already being earmarked for street re-surfacing across the entire city, starting in Uplands with more to follow in the coming weeks.

Mark Thomas, Cabinet Member for Environment Enhancement and Infrastructure Management said the extra cash was much needed and add to £7.4m already committed to highways maintenance during the current financial year, including upgrading pavements and street lighting.

He said: “We’re taking a flexible approach to using this extra money – targeting it to those most in need. Despite the challenges of the pandemic for our highways teams, we’ve continued to deliver on our PATCH programmed and on the pothole initiative.

“In the first seven months of the pandemic, more than 2,100 potholes were filled and the PATCH team is working its way round every ward in Swansea repairing larger sections of road which have deteriorated.

“This latest injection of cash will allow us to complete work in areas of the Uplands including Oakwood Road, Aylesbury Road, King Edward Road and Brynmill Lane.

“We’d continue to urge residents to help us help them by heeding advance warnings posted in their streets ahead us starting work. People need to move their cars so we can do our jobs and they can enjoy resurfaced roads afterwards.”

The Priority Action Team for Community Highways (PATCH) is part of Swansea Council’s annual highway maintenance programmed and involves maintenance teams visiting each ward in the city for up to two weeks, repairing sections of road which have been identified as needing an upgrade.

The PATCH initiative has been operating in Swansea for a number of years and this year the Council has set aside £720k to roll out the programmed across the city. The teams has already visited more than half our wards and this week they’re in  in Sketty and next week it’s Llangefelach’s turn.

Cllr Thomas said: “This initiative has been very successful over the years in terms of helping to target roads in need of more significant repairs all across the city.

“Our highways maintenance teams visit all wards in Swansea using information we have gathered from inspections which highlight the worst sections of highway in each ward.”

Major road resurfacing was also completed during the summer with a number of key routes being completely resurfaced. They include sections of the A48 near Penllergaer, the A483 near junction 47 M4, as well as a number of roads in Gorseinon and Penclawdd.