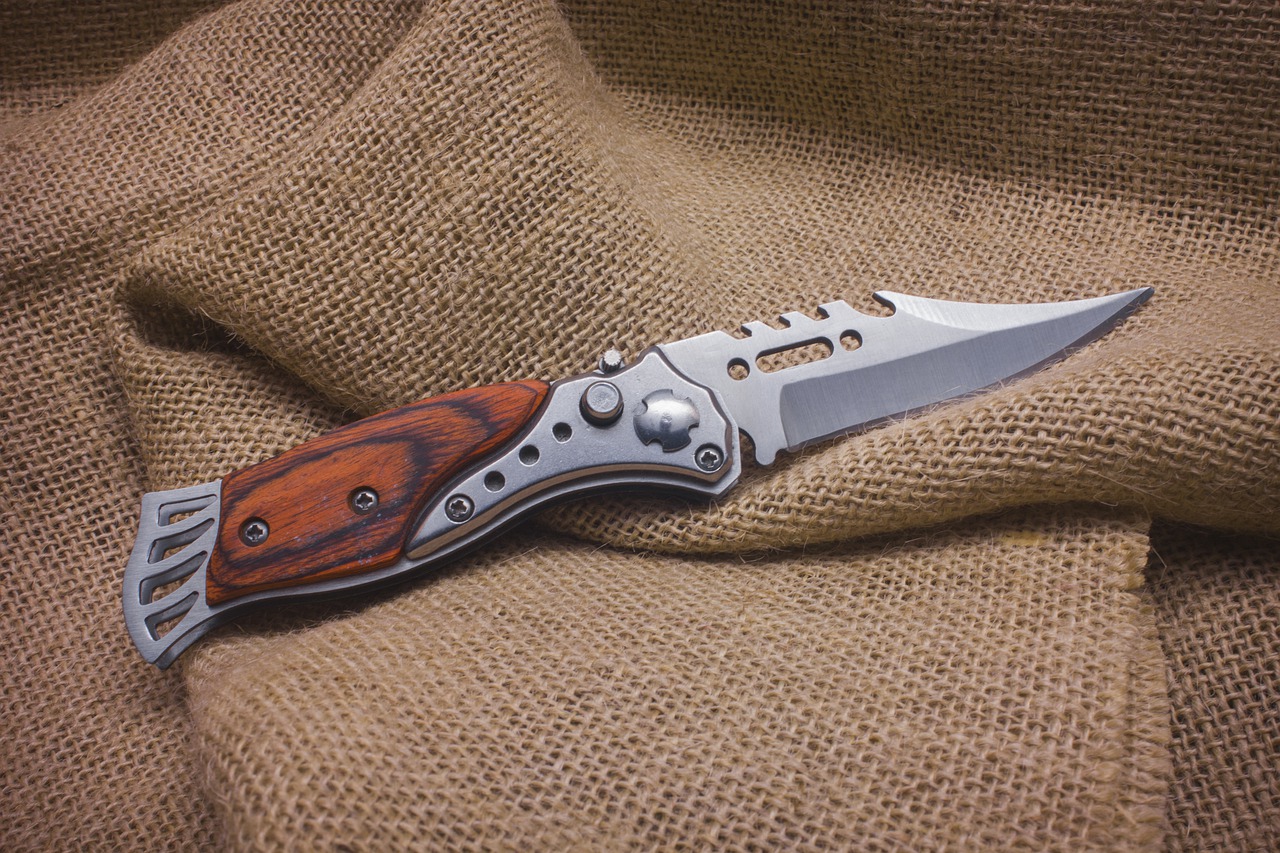 South Wales Police is supporting a national weapons surrender scheme, in which people can be compensated for handing over offensive weapons which will become illegal next year – in order to get them off the streets and help prevent serious violence from taking place.

Under the Home Office scheme, offensive weapons that will soon be prohibited as well as rapid firing rifles, which fire at a rate closer to semi-automatic rifles, can be surrendered to the police. Lawful owners will be able to claim compensation for the items in most cases.

The scheme will run for three months from 10 December 2020 to 9 March 2021. Lawful owners will be able to claim compensation if the total value of the claim is more than £30. Claims can be submitted to the police using a form.

This scheme is in addition to knife amnesties that are routinely conducted by police forces.

South Wales Police Chief Inspector Karl Eenmaa said: “Tackling the harm that knife crime causes is an absolute priority for South Wales Police. The effects using a knife can have are devastating, and those who carry a knife need to remember the impact their actions could have for themselves, for others, for their family and friends, and for the wider community.

“Every weapon surrendered via this Home Office scheme will mean one less weapon which has the potential to get into the wrong hands. Please do take advantage of this scheme – doing so could save a life.”

Under the scheme, weapons will be able to be handed in at the following stations; please arrange to attend between 10am and 3pm, Monday to Sunday.

Guidance is available via the Home Office which includes a list of items covered, guidance on how to travel with and surrender weapons safely, and compensation levels.