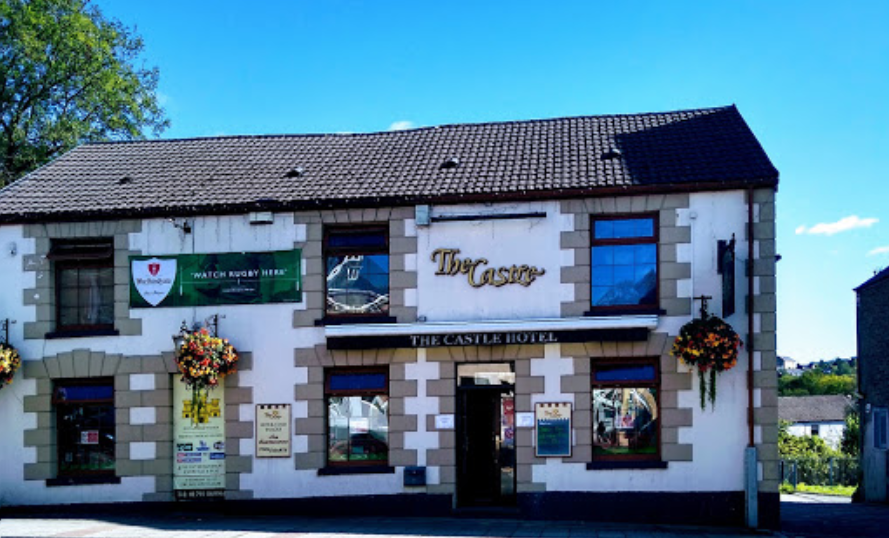 A Pontardawe pub, where a party appeared to be going on with no social distancing on the day Welsh Government rules were brought in restricting alcohol sales and shutting pubs early, has been fined.

A Fixed Penalty Notice – including a fine of £1,000 – was issued to the premises licence holder and the council is now considering whether any further action may be necessary such as a review of the pub’s current licence.

“The council will be taking a robust and positive approach to enforcing non-compliance particularly when it comes to a minority who are openly and deliberately ignoring restrictions aimed at keeping our communities safe.

“We continue to work with licensed premises to ensure that obligations and responsibilities are being complied with in line with Welsh Government rules”.