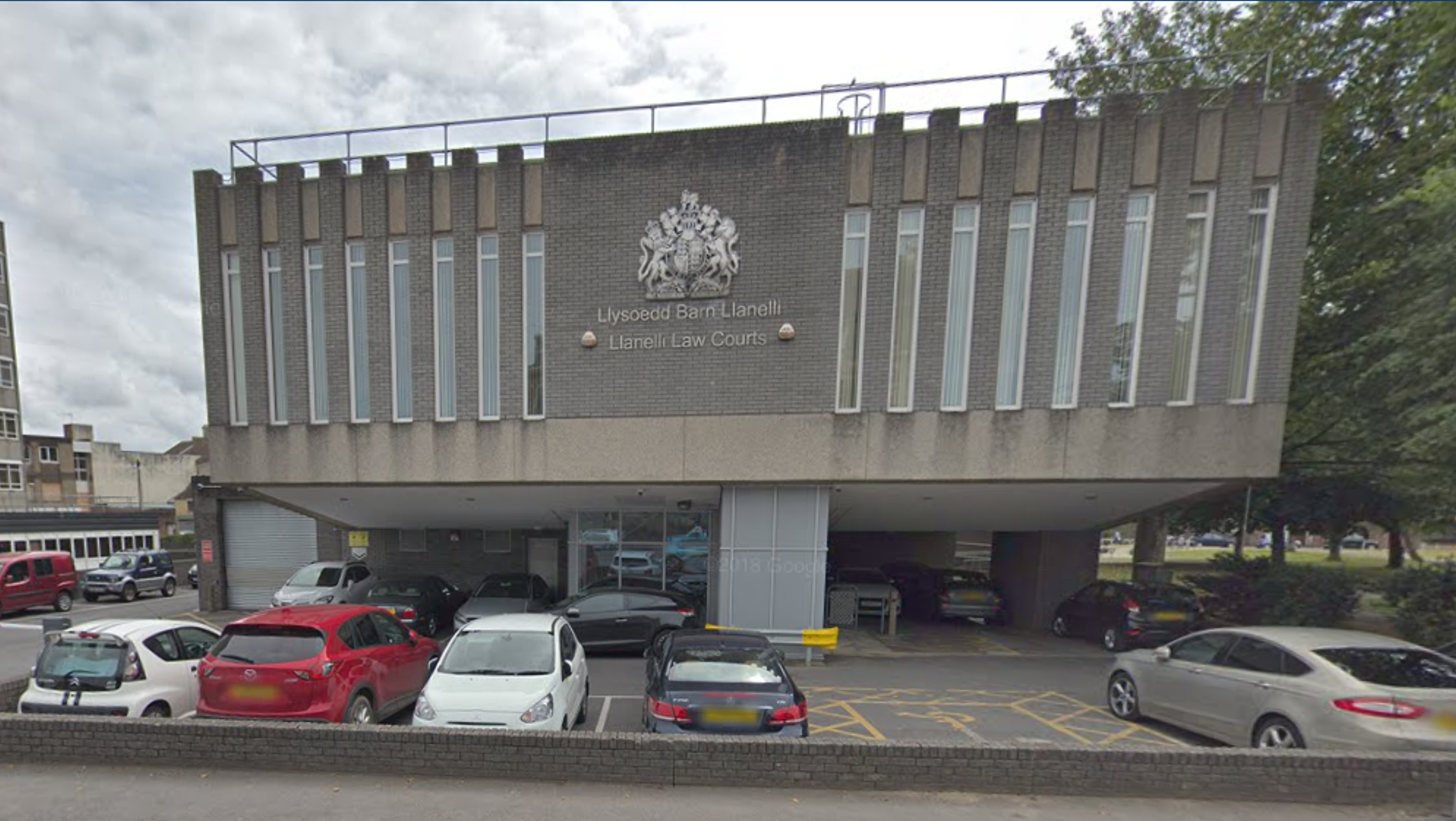 A Swansea businessman has been ordered to pay over £1,000 after his rubbish was found dumped in Llanelli.

Ian Powell, admitted failing to ensure the waste carrier who transported his rubbish from Gorseinon was licensed to do so.

The 41 year old builder, from Gorseinon Road in Penllergaer, appeared at Llanelli Magistrates Court in a prosecution led by Carmarthenshire County Council.

The court heard that on July 29, 2019, council enforcement officers visited the rear of Penygraig Road in Llwynhendy and found a quantity of construction waste in undergrowth, including plasterboard cut offs, tubes of silicone sealant and adhesive, empty paint pots, cardboard, plastic drink bottles and plastic wrapping. Other items associated with the building and construction trade were also found.

Further investigations revealed the rubbish belonged to Ian Powell who had used the same carrier to transport his waste around five times in a six-month period.

When interviewed Powell claimed that the transporter had shown him a waste carrier licence when in fact it was a householder permit slip.

He also claimed that the transporter advised him that his waste was going to be disposed of at Llanelli’s Trostre Amenity Site despite the site not accepting commercial waste.

In mitigation Powell thought the licence which was produced was a waste carriers licence and asked if there could be a press campaign so that people are aware what a waste transfer licence looks like.

The council’s executive board member for public protection, Cllr Philip Hughes said: “It is the responsibility of the waste owner to ensure it is transported in the proper manner and legally. It is also their responsibility to ensure that whoever they choose to engage the services of to remove any waste is a licenced waste carrier. If not, and your waste is found dumped then we will not hesitate to take action.”

We will continue to take action on anyone caught dumping rubbish illegally in Carmarthenshire.”