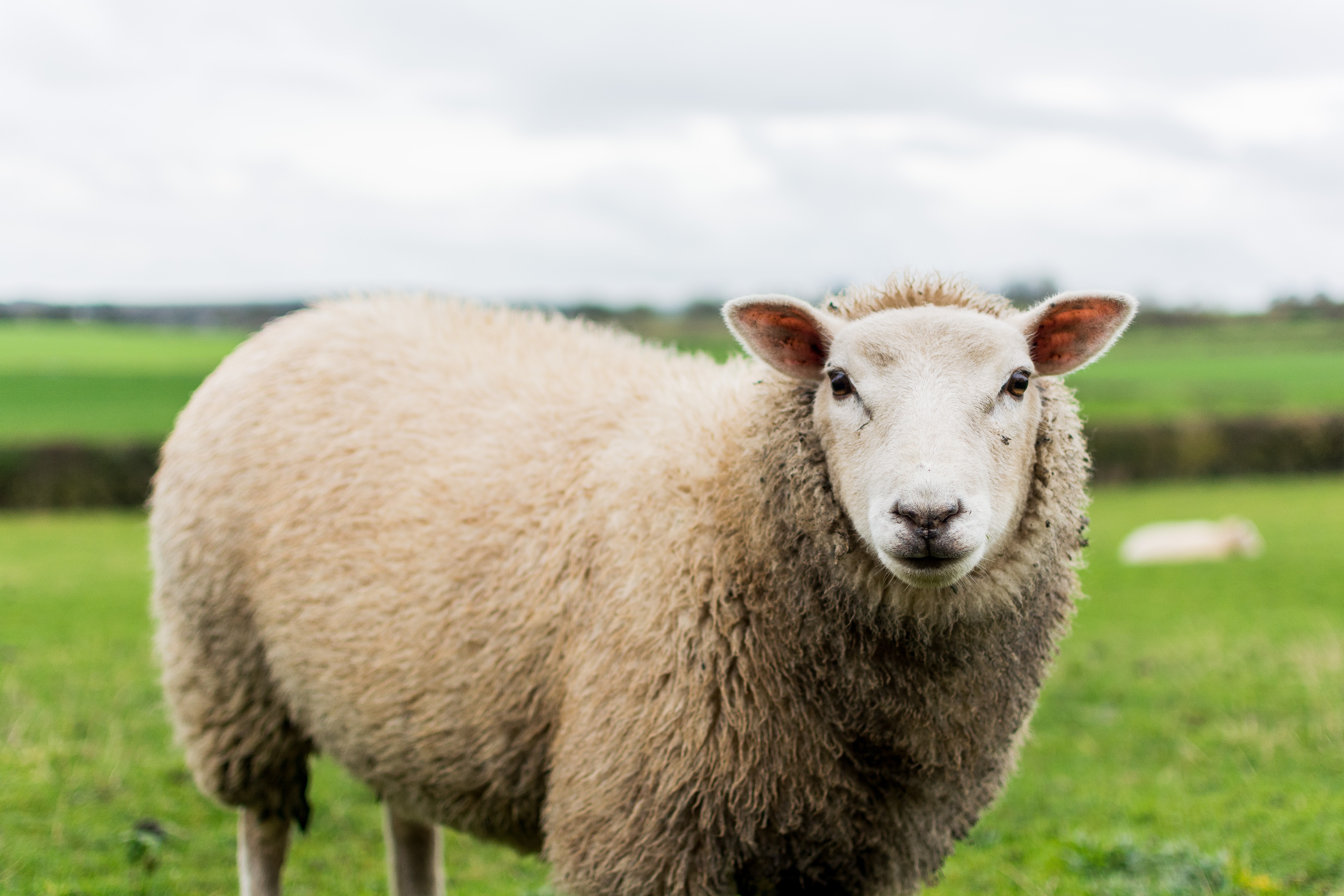 A white paper on agriculture in Wales has been released that sets out a series of proposals paving the way for an Agriculture (Wales) Bill, which will be introduced in the next Senedd term.

The plans have not been universally welcomed however, the concerns about delays and lack of detail from Conservatives, Plaid Cymru and farmers leaders.

The Welsh Government’s plans aim to maintain high food safety, animal welfare and environmental standards in Wales and will be underpinned by a simpler regulatory framework and improved enforcement.

The White Paper outlines how farmers will be supported to produce food in a sustainable way. The plans will also enable farmers to respond to the climate emergency and to help reverse the decline in biodiversity – addressing the Welsh Government’s three key objectives for the sector.

New National Minimum Standards for agriculture will be created and consulted upon.To support this, we will create a new enforcement regime, using a range of civil sanctions proportionate to each individual case whilst maintaining criminal sanctions for the most severe and repeat offences.

Other proposals in the White Paper include supporting wider supply chains beyond the farm gate, rewarding farmers for creating and maintaining woodland, simplification of data collection and monitoring, supporting the sector to decarbonise and improving animal health and welfare management.

The Environment, Energy and Rural Affairs Minister Lesley Griffiths MS said:” Leaving the EU provides us with an opportunity to develop a system of agricultural support which is tailored for Wales. We have consulted and engaged widely over the last two years and today’s White Paper sets out our long term vision to take this forward and introduce the necessary legislation.

“We want to support Welsh farmers to thrive, produce sustainable food and contribute to the climate emergency. The scale of the challenges that confront us means we need to act decisively now so we can ensure rural communities will continue to benefit from our support for years to come.

“We are clear we want to maintain our high food safety, animal welfare and environmental standards in Wales, and this will be underpinned by a simpler regulatory framework with proportionate enforcement. Our proposals will mark a radical shift away from the CAP to sustain a productive agriculture sector in Wales that supports the rural economy whilst improving the condition of soil, air, water and habitats.

“I want farmers to see our proposals as an opportunity rather than an approach that restricts their ‘freedom to farm’. We are ready to continue working with farmers to achieve our common goals of a sustainable and resilient sector whilst addressing the pressing challenges we face. We can only do this by working together – have your say by 25 March 2021.”

The plan has not been universally welcomed however.

Mrs Finch-Saunders said:“Whilst I am pleased that the Welsh Labour-led Government has finally seen that Brexit is a real opportunity to bring tangible benefits to Welsh Farmers, allowing us to develop a system of agricultural support which is specially tailored for Wales, I do have to question why this work was left to the very last minute when the first Brexit and our land consultation was in 2018.

“The Welsh Government’s dithering means that it will now bring in an Agriculture (Wales) Bill in the next parliamentary term. To leave this crucial piece of public policy to the last minute of the Parliamentary Term, when we’re about to leave the EU, only adds insult to injury for farmers.

“Considering the time that has elapsed, I am astounded in the lack of substantive detail in this document. Urgent clarity must be provided on proposals for how the new payments will be calculated and delivered, how its new enforcement regime will work and what targets will be brought forward for the simplification of data collection and monitoring.

“I am sorry to say that this White Paper currently stands as a concerning echo of Welsh Labour’s most recent consultation, which also lacked sufficient detail and raised a number of serious questions regarding how the new scheme will work in practice.

“The Welsh Conservatives have consistently called for more detail about how the bespoke support for every farm will work and whether this will result in extra bureaucracy for farmers. This may mean that farmers are not able to deliver the projects that are expected of them, meaning the aims of the new scheme will remain unfulfilled.”

Farmers Union of Wales (FUW) President Glyn Roberts said: “We all agree with the objectives of protecting and enhancing the economic, environmental and sustainability of our rural communities, which are alluded to in this white paper.

“However, we have grave concerns about whether the nuts and bolts of the proposals will actually do this, and feel there is a great risk that the aspirations outlined in the paper will actually be undermined, particularly from the point of view of family farms and rural economics.”

Mr Roberts said that while he was encouraged by the change in language used by the Welsh Government in recent years, and the acknowledgement of the need for more realistic and less dangerous timetables than had originally been proposed, the core principles underpinning the Sustainable Farming Scheme (SFS) proposals remained the same as those being brought forward in England.

“The mechanism for delivering the proposed SFS – payments for public goods – is basically the same as for England’s Environmental Land Management (ELM) scheme, and we remain disappointed that Wales has not yet taken the opportunity to use the blank sheet of paper we have to create a scheme which is genuinely based on Welsh ideas and principles.

“It very much feels as if we are taking a longstanding English idea and putting a Welsh spin on it, rather than designing a homegrown Welsh.” he added.

“I’m afraid that by placing the one-dimensional, untried and untested mechanism of public goods payments at the core of a future scheme places an inherent weakness at the heart of future policies. We firmly believe that public goods are only a part of the picture and that a more imaginative Welsh way forward should be forged,

Llyr Gruffydd MS, Plaid Cymru’s Shadow Minister for Rural Affairs said:”“Plaid Cymru has consistently warned that without some form of stability payment our family farms are being asked to jump off a cliff without a safety net.

“Whilst we’re not necessarily wedded to the current basic payment model, retaining at least an element of basic income should be part of these proposals. It’s therefore disappointing that Labour are following the controversial Tory proposals in England by removing such support from Welsh farmers. In the meantime farmers in Scotland and throughout the EU will continue to receive direct support.

“It’s also difficult to understand how anyone can have confidence in the economic modelling that’s supposed to underpin these proposals. We still have no idea what our trading relationship will be with our biggest export market post-Brexit. We don’t know whether an influx of cheap imports will undermine the viability of our domestic producers. Wales doesn’t even know what level of budget we’ll have to support the sector through any proposed scheme – and the recent cut in farm funding from the UK Government has certainly set alarm bells ringing.

“Placing a greater emphasis on delivering public goods such as decarbonisation and enhanced biodiversity is something Plaid Cymru supports, but it needs to be done in a way that protects the viability of those family farms that are needed to deliver those goods and the outcomes we all want to see.”

A consultation on the White Paper runs until 25th March 2021.

Related Topics:agricultureFarmingWelsh Government
Up Next

‘If you’re struggling with your mental health over the Christmas period, please reach out for help’ says Mental Health Minister after meeting with Samaritans