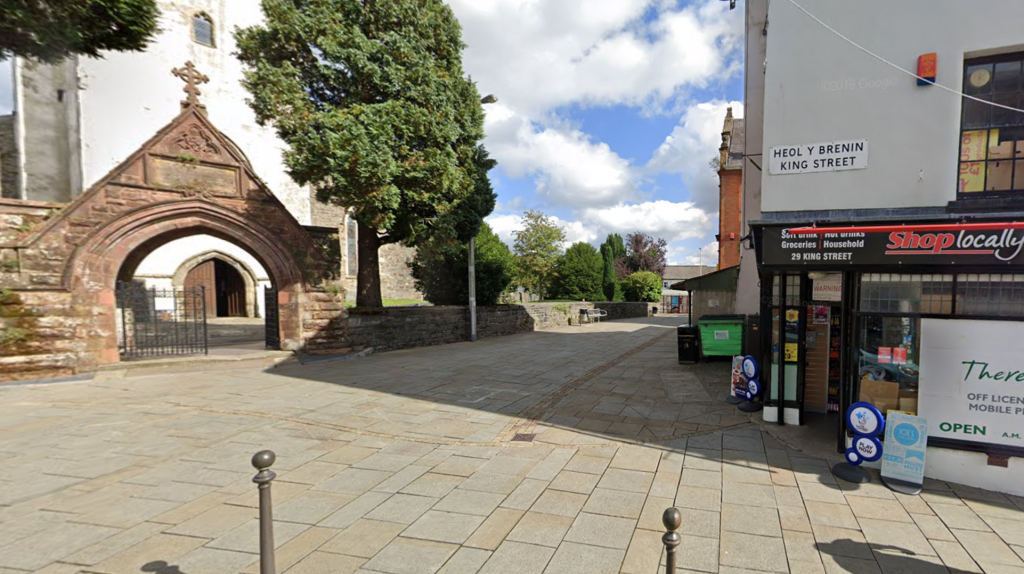 With the festive season well and truly upon us, new Royal Mail research reveals that seven per cent (over 23,000) of the nation’s named homes sport a Christmas-linked moniker.

As we make our final Christmas preparations, new research from Royal Mail reveals that over 50,000 addresses across the UK keep the festive feel going all year round.

The Company’s Address Management Unit analysed over 31 million addresses to evaluate the impact that the season of goodwill has had on the naming of our nation’s streets and houses.

There are nearly 3,000 ‘Ivy Cottage’ addresses alone across the UK, accounting for 1% of our fair isle’s named houses.

In fact, seven per cent (23,000) of the nation’s named homes sport a festive-themed moniker. There are over 250 ‘Christmas Cottages’ peppering the nation, and some of the more unusual festive house names include ‘Mince Pie Cottage’ in Lincolnshire and ‘Jingle Joys’ in Worcestershire.

The Streets of Christmas

The subject of many a festive ditty – the humble holly and ivy – are muses for the largest number of Christmas related street and house names (over 15,000 in total).

However, many other yuletide customs – including chestnuts, snowmen and mistletoe – have also inspired many a moniker for a British address, ranging from ‘Mistletoe Lane’ in Shepton Mallet to ‘Chestnut Brae’ in Craigavon.

The UK’s most popular festive street and house names are as follows:

Aside from London, York is officially the UK’s ‘most festive’ city, boasting 480 festive street and house names, including ‘Winter Close’ and ‘Holly Beck’. Norwich follows closely behind with 459 addresses, such as ‘Angel Road’ and ‘Carol Close’.

Some of the most festive (and left of field!) monikers for addresses include ‘Wassail’ in Bodmin, Cornwall, ‘Christmas Tree Crescent’ in Hockley, Essex and ‘Elf Meadow’ in Cirencester, Gloucestershire.

Steve Rooney, Head of Royal Mail’s Address Management Unit, said: “Street, house and building names chiefly reflect our nation’s heritage and primary interests. The enduring spirit of Christmas clearly extends well past December 25th in the UK, as so many festive terms are resonant in the names of our streets and houses.”