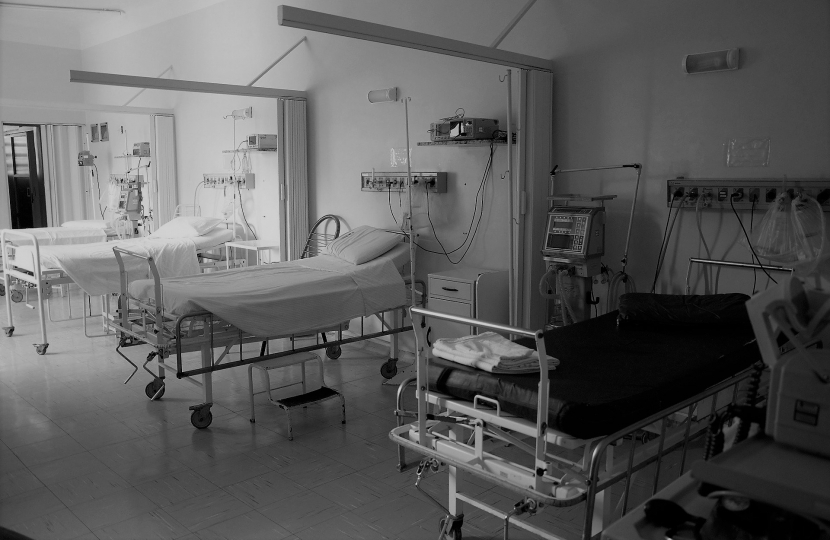 Concerning figures released this week show that the number of people waiting more than a year for treatment in Wales has reached more than 76,000 patients, compared with just over 55,000 the month before. Staggering, 1,680 people in Wales have had to wait over two years for treatment.

The figures have also revealed that only 59.5% of ambulance calls responding to life threatening emergencies arrived within the 8-minute target. This is the fourth consecutive month that the Welsh Government’s 65% target has not been reached and is down by nearly 2% on the previous month.

Commenting on the number, and the impact on patients, Welsh Conservative Shadow Health Minister, Andrew RT Davies MS, said: “This isn’t a good Christmas present for our Welsh NHS or for the people of Wales.

“The Covid-19 pandemic has shone a spotlight on some issues within our health service, and then has gone on to make them worse. The Welsh Government needs a plan on how they are going to bring waiting times down rapidly, when hopefully the Covid vaccine offers some respite to the immense challenges our NHS staff are facing.

“We must urgently ensure that those nearly 2,000 people are treated as soon as possible to end their potential suffering, having waited what can be two long years in pain.

“I am pleased that the Welsh Government has taken action and has called in the Army to support the Welsh Ambulance Service. However, these are only sticking plasters and we need to make sure that the Welsh NHS doesn’t become a COVID-only service but gets back to routine services as soon as it can.”