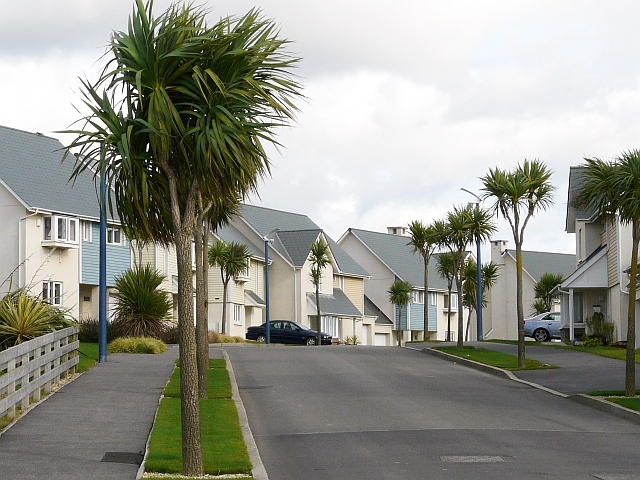 The town saw a 65% increase in the number of home sales in 2020. The mammoth sales increases were beaten only by Woodbridge in Suffolk and Welwyn in Hertfordshire.

Properties in Llanelli had an overall average price of £135,476 over the last year.

Rightmove’s Director of Property Data Tim Bannister said: “This year we’ve seen an uplift in the number of home-movers escaping to the country and we think this trend will continue for now as people show their willingness to make significant life changes. The data highlights just how influential the unexpected events of this year have been in shaping the nation’s housing priorities, with many buyers determined to swap city streets for rural and coastal retreats.”

The biggest winners for UK property prices were suburban areas in the North West of England, with towns near Liverpool and Manchester seeing the biggest growth in average asking prices this year.