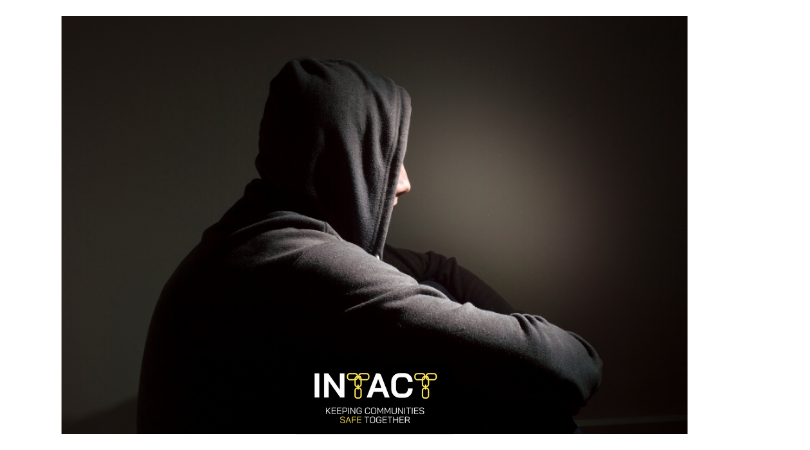 Police have offered an insight into the investigation of modern slavery as a new serious and organised crime campaign is launched.

Dyfed-Powys Police officers have spoken about recent operations across the force, and urged people to look out for signs that someone could be a victim of slavery.

The force has launched INTACT, an education, engagement and enforcement campaign led by the Serious and Organised Crime Team, which will focus on a different area of crime each month, starting with modern day slavery.

Temporary Detective Sergeant Rob Claypole explained that officers work on active intelligence about potential slavery victims as part of ongoing operations and investigations. Potential victims are then spoken to away from their place of work or accommodation – and crucially, away from potential exploiters.

“You need to take potential victims away from the exploiters in order to gain their confidence and trust,” T/DS Claypole said.

“This allows us to triage the situation and assess whether we have victims of modern slavery at that location. If there are no victims identified, we have still acted positively and given potential victims an opportunity to be come forward or be identified. On the other hand, if it looks as if there is a potential slavery issue, we can look at getting the victim away from that situation long term.

“In recent operations, we also had support from the Salvation Army, medics and other support agencies.”

Modern slavery is a global problem and an international crime, affecting millions of people worldwide, including the UK. Men, women and children of all ages and backgrounds can fall victim to labour exploitation, being forced to work for little or no pay.

T/DS Claypole explained that in rural locations, labour exploitation can see people working for the exploiter but also living at the site. The risk to the victim is that if they give up the work, they lose their accommodation.

“We also look out for vulnerability and coercion, which is where the exploiter would find a victim who is vulnerable in some way – for example through being homeless or having an addiction,” he said.

“Once the victim has been identified, the exploiter moves onto coercion by offering something the victim needs – for example accommodation, alcohol or drugs in exchange for work.

“It can be very difficult for a victim to leave these sorts of situations as they fear they would lose the thing they need – be that somewhere to live, access to drugs, or their earnings.

“Based on previous operations, victims can often live in poor conditions, with no heating, hot water or electricity however they are willing to accept this as they consider this better than an alternative such as being homeless despite the conditions failing far below our expectations“

There are also situations where the victim might not be kept against their will, but has issues with identification which would make it difficult for them to find conventional work, or they might not want to be open about their situation.

“In these circumstances, it is very important to speak to the potential victim away from the potential exploiters and to gain their trust,” T/DS Claypole said.

“For example, one potential victim was spoken to by officers twice after concerns were shown, but they did not identify as a victim. However, when the person went to hospital, concerns were again raised.

“On speaking with police for a third time and on neutral ground, it was revealed that he was being paid next to nothing for six days’ work a week. As a foreign national he thought that was the best option he had, and so he stayed there out of desperation.

“He didn’t know any different, but after officers explained his situation wasn’t right he began to engage with us. I believe that if he had been spoken to at the place of his work and accommodation, he would once again have led officers to believe he was not a victim.

“Speaking with him in a different location gave him the chance to listen, understand and engage.”

What to look out for:

As part of INTACT, officers are encouraging people to look out for signs that someone could be a victim of labour exploitation:

How to report concerns:

If you have any concerns or suspicions of worker exploitation you should report them immediately.