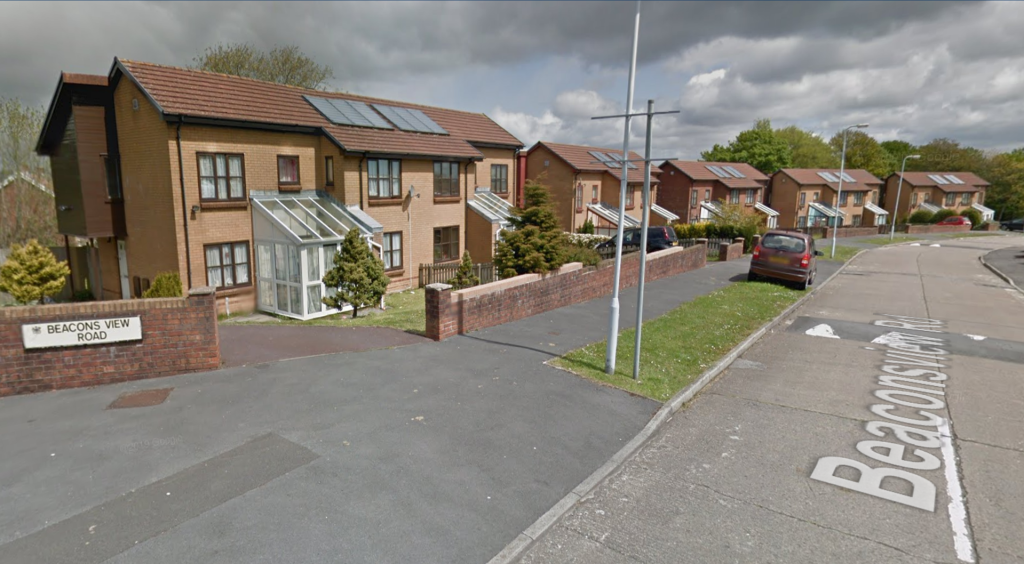 South Wales Police are appealing for information after a violent disorder occurred in Clase on 4 January involving a large number of youths.

The first incident occurred in Beacons View Road at about 8.15pm with a number of cars damaged. The Police believe the same group of youths attended the area again at around 11pm causing violent disorder in which at least one person was injured.

South Wales Police Detectives are carrying out a full investigation into the incident and are appealing for anyone with information or who was in the area and may have dash cam footage to please contact us.

Local Policing Inspector Karl Roberts said: “This type of behaviour is not acceptable in our communities.

“We would like to reassure local residents we are increasing patrols in the area but we would also ask for their help and appeal for them to tell us what they know.”

A 23-year-old man has been arrested in relation to the incident and released on bail.