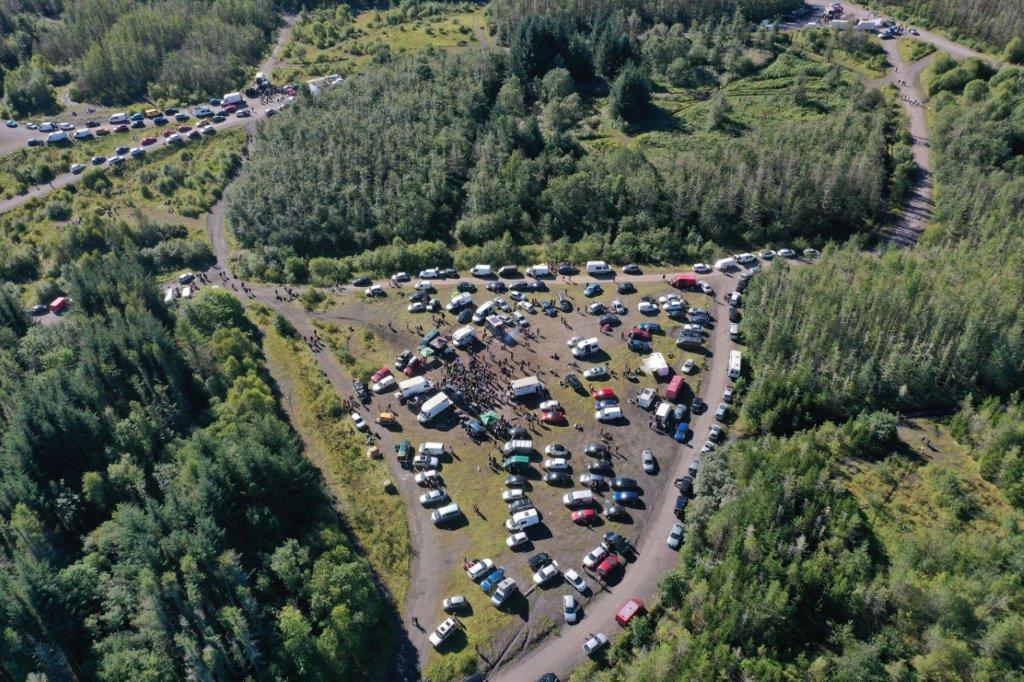 More than £6,000 in fines have been handed down to 11 people who travelled from across the country to attend an illegal rave in a South Wales community.

The four-day unlicensed music event, which had four stages and attracted between 3,000 and 4,000 people, was held in Banwen on August Bank Holiday weekend last year and was in breach of Coronavirus legislation.

At a special court hearing at Swansea Magistrates on Monday (January 11), the following each pleaded guilty to gathering outdoors with more than 30 people, contravening Welsh Government Coronavirus legislation:

Sentencing each of the defendants individually, District Judge Chris James told them their actions in travelling to the event during a global pandemic, when clear restrictions were in place and “our public health services were bending under the strain”, was “wholly and utterly socially irresponsible”.

The defendants were told their individual actions contributed to the significant harm caused to the residents of Banwen. The court heard they were unable to sleep due to the amplified music, and were witness to antisocial behaviour including abusive and intimidating behaviour and litter, faeces and drug paraphernalia left in the streets.

The cases against 10 people who failed to attend were adjourned until January 29th. All face the same charge of gathering outdoors in Wales with more than 30 people, contrary to Welsh Government Coronavirus legislation.

A 36-year-old man will also appear on that date, to face a charge of being involved in organising the unlicensed music event.