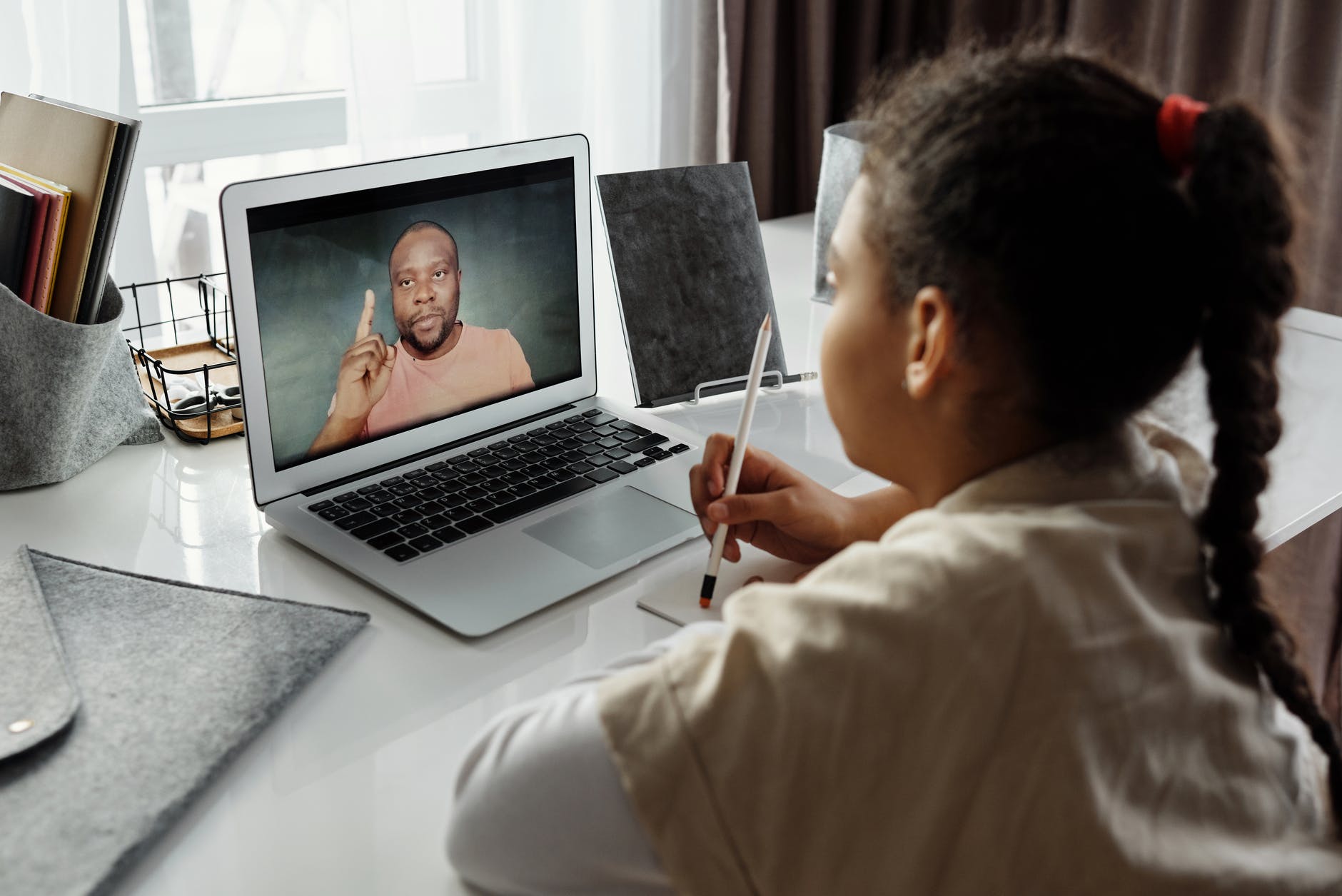 More than £4m has been invested in Swansea’s schools to boost digital technology helping to improve online teaching and learning during the current pandemic.

In the last year 8,124 new devices including laptops, Chromebooks, iPads have been delivered to schools in the city and a further 1,866 are currently being prepared.

Another 2,000 devices are expected from suppliers in the coming months.

It means pupils who have been identified as digitally excluded due to a lack of a suitable device have been offered one during the crisis to help them work from home.

Despite the pandemic 80% of schools have also had new networks installed, with the remaining schools due to be completed by the end of March.

This provides all schools with an infrastructure that should serve them well for the next 10 years.

Since last March all secondary schools have also had brand new servers.

The money, which has come from the Welsh Government, has allowed schools to offer a wider range of teaching while they have been closed or while pupils have been isolating at home.

Swansea Council’s Cabinet Member for Education Improvement, Learning and Skills, Cllr Jennifer Raynor, said: “Before the pandemic began the Welsh Government announced a £100m investment to improve the digital infrastructure of schools in Wales and in the last two years more than £4m of that has been invested in Swansea.

“This investment to improve the skills of pupils and teachers and prepare for the new curriculum has taken on new significance in the last year with the challenges the coronavirus crisis has brought.

“I’d like to thank our colleagues in Welsh Government for their support and thank our own ICT and education departments for working so closely with schools during the pandemic to improve their digital infrastructure.”

Since last March Swansea Council has worked with the Welsh Government and schools to provide connectivity and devices for pupils at risk of digital exclusion and families have been asked on a number of occasions if they have any requirements.

All of the learners identified have been offered a device either from the school or from a central stock of devices that were purchased early last year.

In addition 500 MiFi devices have been loaned to learners that are digitally excluded due to little or no connectivity.

Cllr Raynor added: “If there are families that have no access to a suitable device then they should make this known to their school so they can be supported. Smartphones are not suitable devices for school work.

“We are aware that in some cases, where there is more than one child in the household, they are having to share a device. We know this far from ideal and we are highlighting this to ministers to see if there is anything further we can do.

“Ideally we want to see pupils back in school but with the new strain of the virus more infectious than the original and the high rate of cases in Wales it is not possible at this point.

“In the meantime our schools will continue to provide blended learning which can include a mix of live lessons, recorded lessons, work packs, electronic and live support and check-in sessions.

“I would like to thank parents, relatives and carers for supporting their children in accessing this and our teachers for their continued commitment to providing the best education possible in very challenging circumstances.”