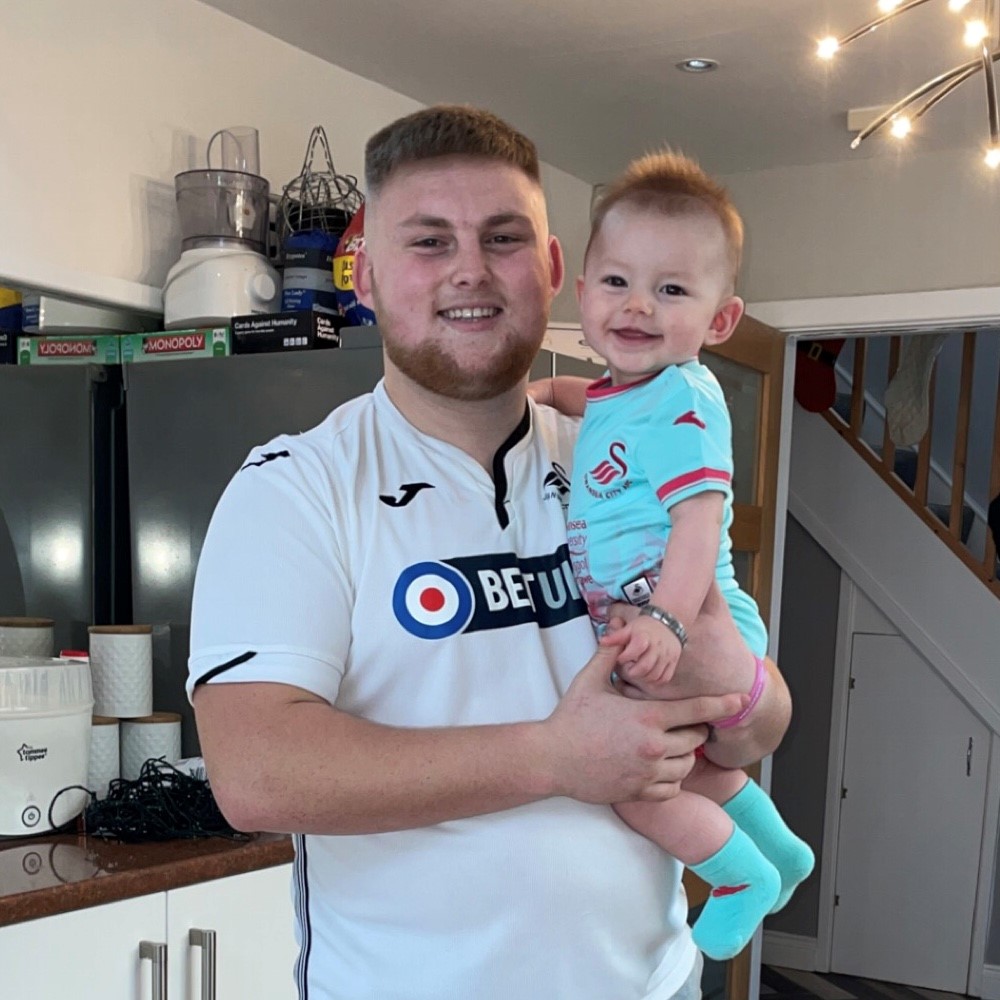 The family of a man who died following a road traffic collision on the A465 on Monday evening (January 11) have paid tribute to him.

Jac Williams, from Treherbert, died after the white Ford Fiesta he was driving left the carriageway as he headed northbound between Glynneath and Hirwaun at approximately 4.50pm.

Paying tribute to the 19-year-old, his family said: “There are no words to describe how much Jac meant to us as a family, and the past few days have shown that he touched the lives of all who knew him far more than we ever realised.

“Jac was a friend to everyone and loved nothing more than making people smile. A gentle giant with a heart of gold; our world was a better place with him in it.

“Jac had a wonderful future ahead of him. He loved football, especially Swansea City, and was a talented goalkeeper. One of his proudest achievements was being chosen to play for the Boys’ and Girls’ Clubs of Wales team. However, even that didn’t compare to the pride he felt when he and his girlfriend, Shania, became parents to their son, Oli-John.

“Although we are still trying to come to terms with what has happened, we have been overwhelmed with the love and support from members of the community. Reading the messages, and hearing other people’s memories of Jac, has brought us great comfort over the past few days, and we hope to share them with Oli-John in the future so that he may also know how beloved his father was.”

South Wales Police is continuing to investigate the circumstances the collision and officers are appealing to any witnesses who have not yet spoken to police to come forward.

They’d also like to hear from anyone who was travelling in the area at the time and saw the vehicle prior to the collision, or who may have dash-cam footage which could assist the investigation.