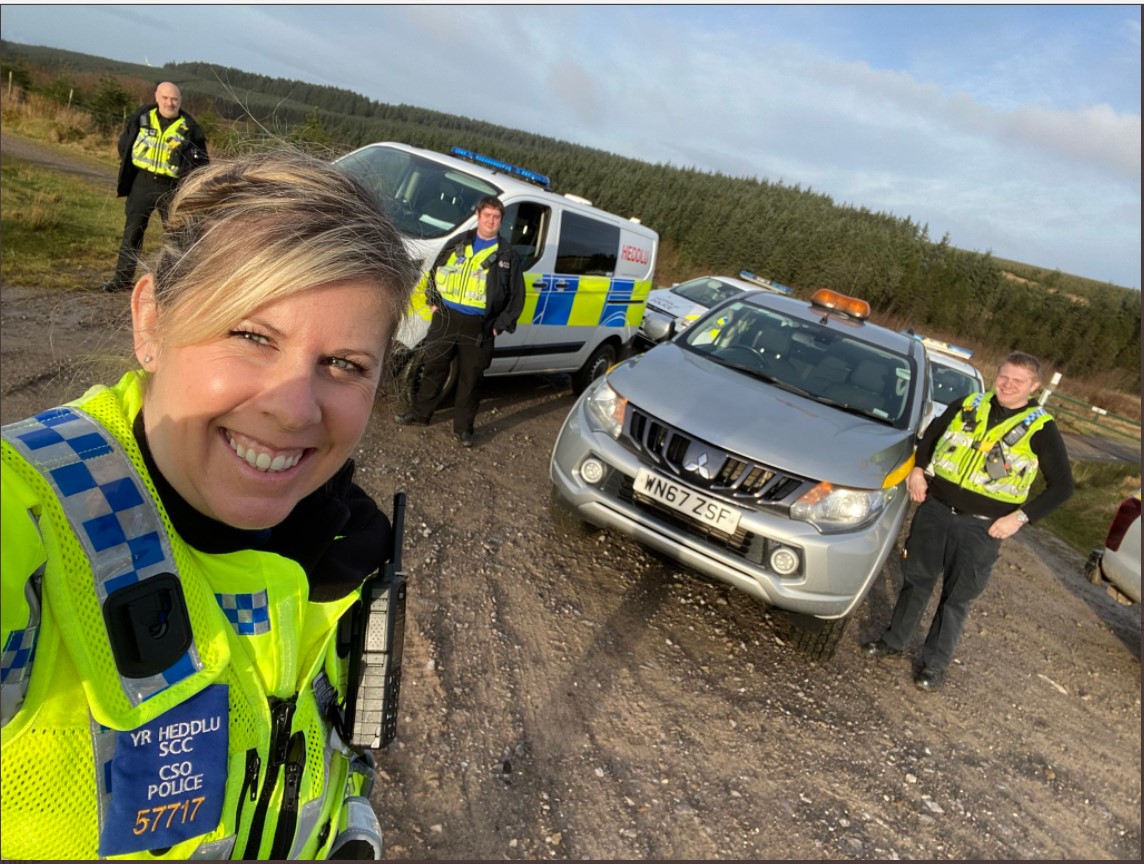 Police in Port Talbot have issued four Section 59 warnings to off road bikers involved in anti-social behaviour in the Afan Forestry over the weekend.

The Port Talbot Neighbourhood Policing Team undertook joint patrols with National Resources Wales, and if the same people as those issued with S59 warnings are stopped again for causing anti-social behaviour their off road bikes will be seized.

Two fixed penalty notices for breaches of Covid-19 legislation were also issued and one arrest on suspicion of taking a vehicle without the owners’ consent, disqualified driving and possession of drugs was made.

Local Policing Inspector Gary Humphreys said: “It was great to have the support of National Resources Wales with this operation and patrols will continue in this area.

“Riding off-road bikes is particularly irresponsible in the current climate, as a breach of important public health restrictions which are in place to help protect our NHS and save lives.

“We are also concerned that somebody could be hurt by these bikes, which are being ridden at high speed and the damage they cause to our natural areas.”