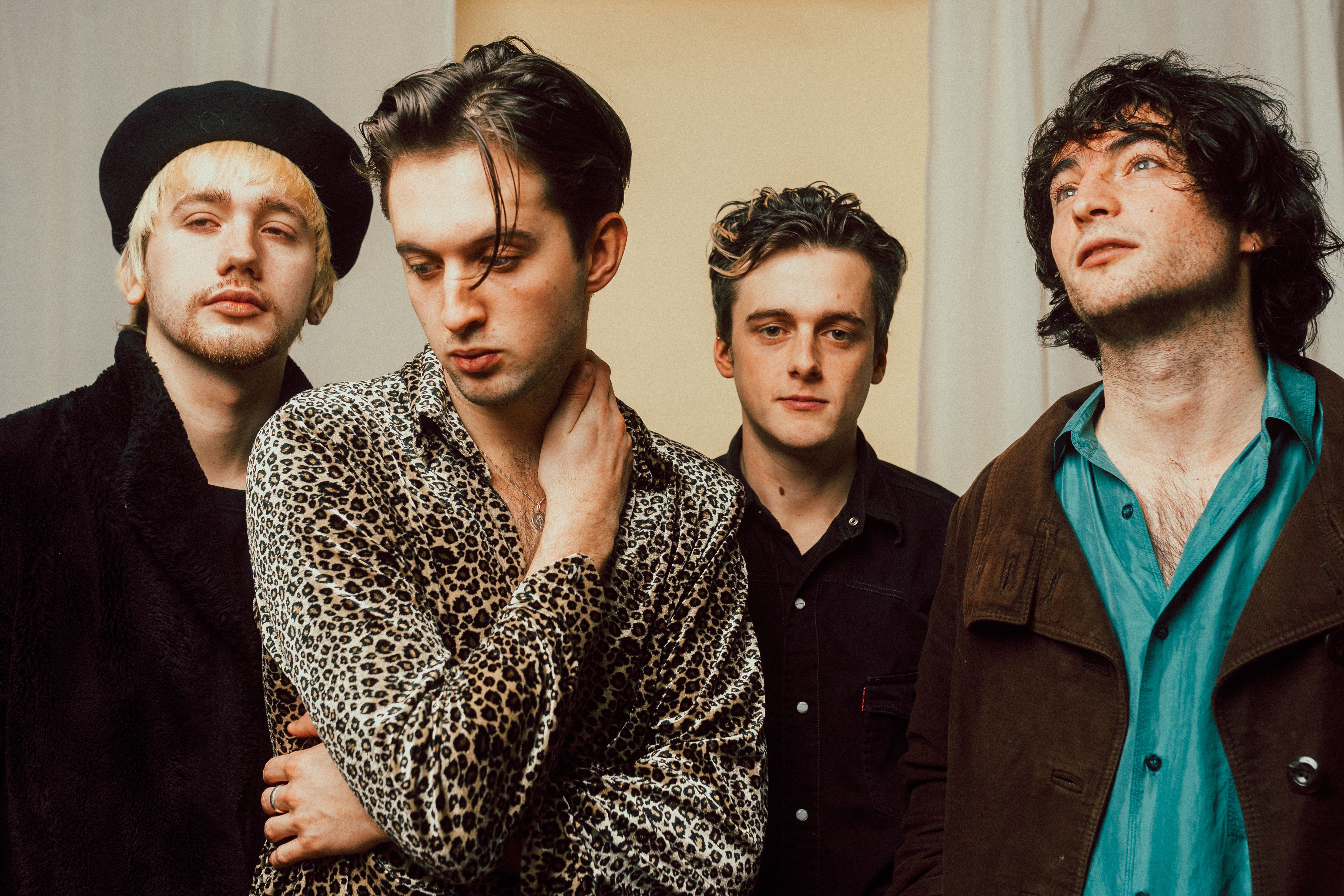 Music figures from across Swansea are forging a new relationship with the German twin city of Mannheim.

Assisted by Swansea Council’s Cultural Services team, they joined with contemporaries in the state of Baden-Württemberg for an online get-together.

It was the first meeting of a new partnership that promises to develop a strong inter-city music network.

“Culture brings people together even though we may be physically apart so this meeting was an important stepping stone.

“Our new cultural partnership will focus on the challenges faced by our respective music scenes and by the night-time economy.

“It will support learning between the two cities and will seek to create opportunities for musicians from Wales and Germany.

“We’re in the earliest stages of our new music relationship but both cities are already excited about the prospects of the music partnership.

“We look forward to helping musicians, venues, events and festivals flourish, helping local people get more involved with music and exploring how music can be used to stimulate economic regeneration.”

Swansea and Mannheim have been twinned since 1957. Both had been badly damaged in World War Two and faced similar challenges to regenerate.

During the past 63 years the two locations have enjoyed partnerships in many areas including tourism, sports and education.

Mannheim is a Unesco City of Music and its Popakademie is Germany’s first university for pop music and the music business. It is internationally renowned.

Swansea’s diverse music scene and its emerging city centre developments such as the indoor arena and its neighbouring new parkland will offer much to discuss in forthcoming twin city music meetings.

Lead Image: The band Bandicoot, one of the Swansea-based artists involved in new talks with Mannheim. (Swansea Council / Bandicoot)