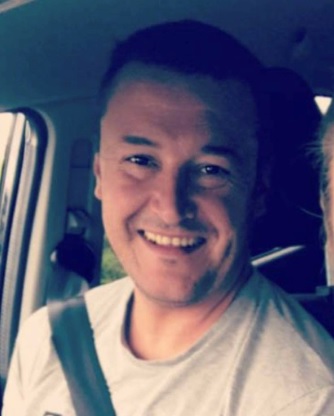 South Wales Police has confirmed the identity of the 43 year-old man who died in a collision on the A4059 in Aberdare on Saturday 16 January, 2021.

Jamie Owen was 43 and from the Cadoxton area of Neath – his family have paid the following tribute to him:

“Jamie was a loving son, father and brother and will be greatly missed by everyone who knew him. We as a family are finding comfort in hearing about how well thought of he was by so many people.

“We remember with fondness, the many years he worked for a local maintenance company in Neath and was considered as such a valued and respected member of the team. He loved being out working within the community and meeting many people was his passion.

“We would like to take this opportunity to thank all the emergency workers at the scene who tried so hard to help him.”

Mr Owen was in collision with a black Ford Transit van as it travelled southbound along the A4059 at approximately 10.50pm. The collision occurred between the Trecynon roundabout, which is known locally as the ‘chicken factory’ roundabout, and the Robertstown roundabout.

The driver of the van, who is 30 years-old, was arrested on suspicion of causing death by careless driving and has since been released under investigation.