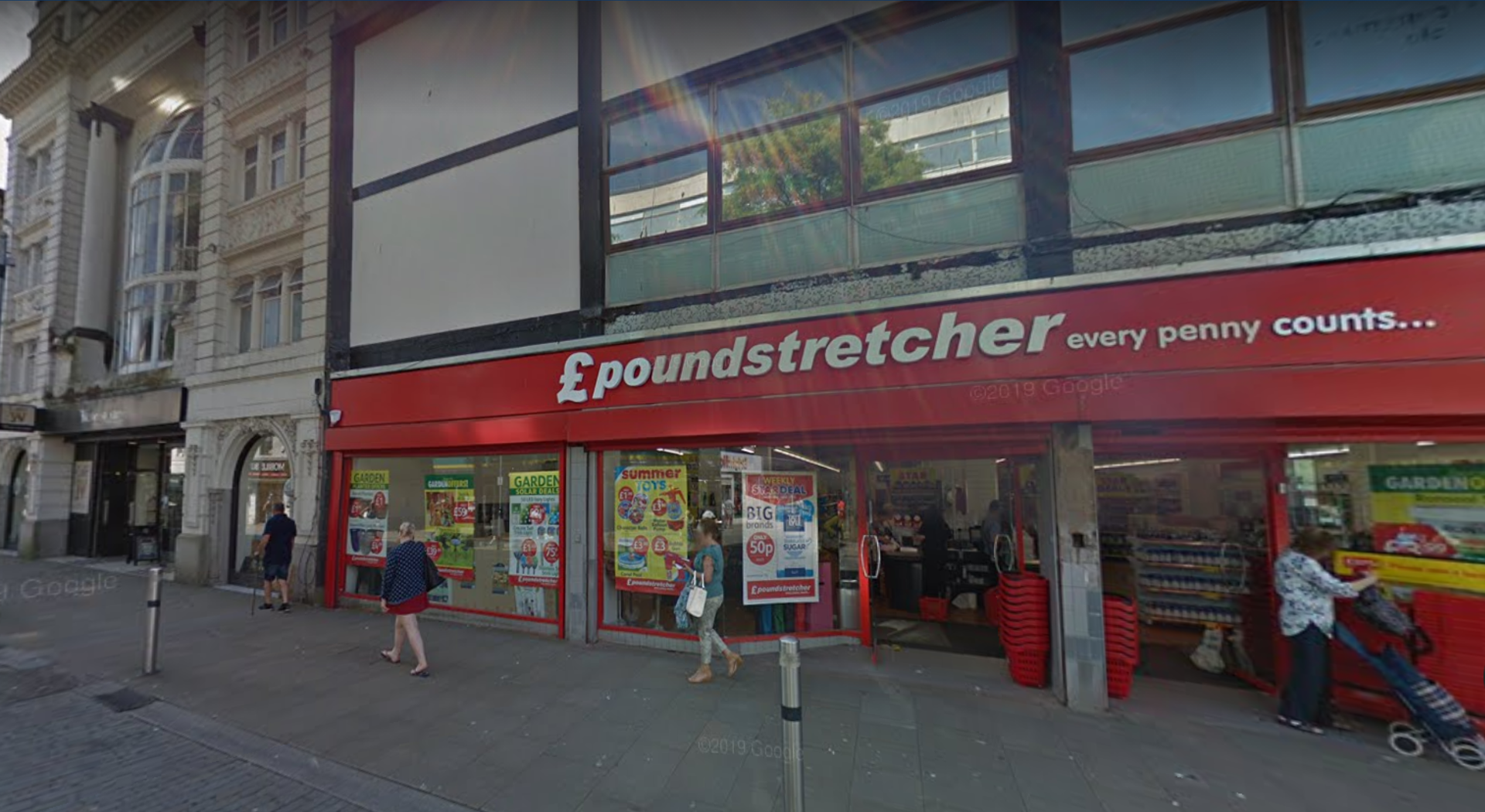 A leading discount retailer was forced to remove biscuits and cakes from shelves at hundreds of stores across the country after Swansea trading standards officers found they could put people with allergies at risk.

Poundstretcher took the action after trading standards officers visited stores in Swansea and found the biscuits and cakes mainly in the Aldiva range did not carry allergy information as they are supposed to do.

They alerted the Food Standards Agency and the firm was told it had to check its shelves across the country and remove the goods straight away.

Now Poundstretcher, which has more than 400 stores across the UK, has been ordered to pay more than £31,500 in fines and costs after it appeared in court in Swansea this week and pleaded guilty to nine charges of mislabelling food.

David Hopkins, Cabinet Member for Delivery and Operations, said: “Food mislabelling can cause real harm to people with allergies when it’s not clear on the packet what the ingredients are.

“Thanks to the swift action of our trading standards officers we’re not aware of anyone coming to harm on this occasion. But it is absolutely vital that businesses selling food of any kind ensure it is correctly labelled to protect the public.

“The size of the fine and costs is important because it sends a message to businesses who sell food to the public that errors of this kind cannot be tolerated. I want to thank our trading standards team for ensuring the public are protected.”

The case was heard by Swansea magistrates on Tuesday, January 19, but followed a routine unannounced visit by council trading standards officers to a Poundstretcher in Gorseinon Road, Penllergaer, Swansea on September 19, 2019.

The court was told imported biscuits and cakes under the Aldiva brand as well as Gallini Orange Strudel and Morris Cocoa Chips were found to be mislabelled because allergens were not properly labelled on the goods.

The Morris Cocoa Chips were also found to be mislabelled because they were described as being Butter Crunch Cookies when tests demonstrated there was no butter in them.

Following the September 19 checks, four more Poundstretcher stores in Swansea were visited the following day and they too were stocking the mislabelled treats. The Food Standards Agency was alerted and it issued the instructions to Poundstretcher to carry out a nationwide check to remove the items from more than 400 stores across the country.

Magistrates were told that a year earlier in 2018 Poundstretcher had been alerted to problems with food allergy mislabelling on two other products but despite this improvements were not made to its quality check procedures until after the Swansea incident.

Following the latest case the court was told that Poundstretcher genuinely regretted any shortfalls in the labelling of the products in question and said that unused quantities were removed from sale immediately they were told of the problem.

The firm told investigators that food labelling specialists have been employed since the issue was raised in 2019 to guard against it happening again.

In total Poundstretcher was fined £24,000 on nine counts of product mislabelling and ordered to pay £6,950 in costs and an £181 surcharge.

19 million items of PPE delivered by Council during pandemic