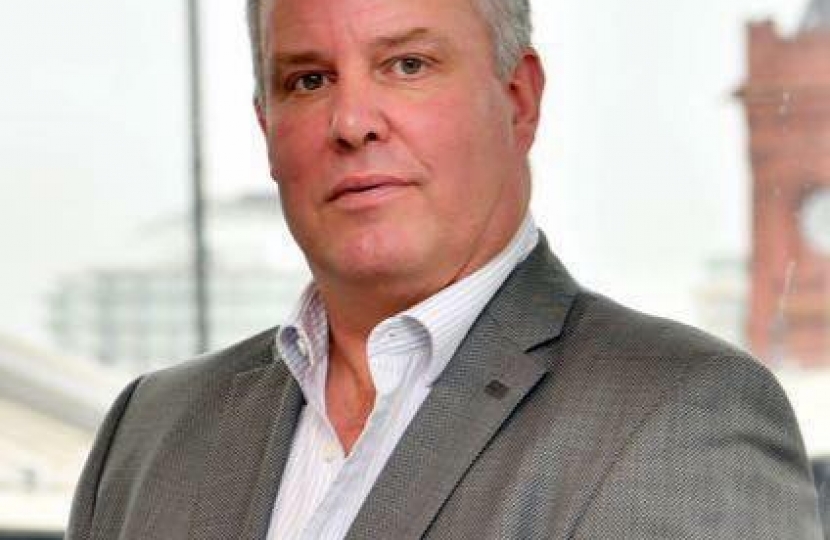 Andrew RT Davies MS has been appointed as the new Leader of the Welsh Conservative Group in the Welsh Parliament – for the second time.

It comes as former leader Paul Davies resigned on Saturday after drinking with other politicians in the Senedd, four days into a Wales-wide alcohol ban in licensed premises.

“On behalf of the Group I want to pay tribute to Paul Davies for his service as leader. Paul is not only a colleague but a trusted friend, who has served his constituents and party with distinction, and will continue to do so.

“There is urgent work in front of all of us and our immediate focus will be continuing to hold the Labour administration in the Senedd to account on vital issues such as the vaccine rollout, and fighting May’s election alongside our excellent slate of candidates and dedicated volunteers.

“We are in a moment like no other, and the COVID-19 pandemic has sadly only served to shine a spotlight on the challenges in people’s everyday lives; challenges that have been made all the harder by twenty of Welsh Labour Government failure.

“From our fragile economy to ever increasing NHS waiting lists, people in Wales have been badly let down by successive Labour administrations. Let me be clear; devolution isn’t the issue, it is the socialists in the Labour Party, and Wales deserves better.

“In just over 100 days, the Welsh public will head to the ballot box to decide on the future they want for our country and in the coming weeks and months the Welsh Conservatives will put forward a positive plan to get Wales moving again and build back our country better than ever.

“This will be in tough election during a tough time for our country and whereas other parties want to use this period to divide and separate, we’ll seek to unite our country and deliver a strong voice for Wales, in a strong United Kingdom.”

Chairman of the Welsh Conservative Group in the Senedd, Janet Finch-Saunders MS said:

“Following a meeting of the Welsh Conservative Group in the Senedd this morning, I’m pleased to confirm that Andrew RT Davies has been endorsed unanimously as our new leader in the Senedd.

“As Chairman of the Group, I want to say thank you to Paul Davies for his immense efforts in the post since 2018. Paul played a key role in our record-breaking General Election in 2019, whilst setting the groundwork ahead of May’s Senedd election.

“Our attention now turns to May and taking the fight to the Labour Party.”