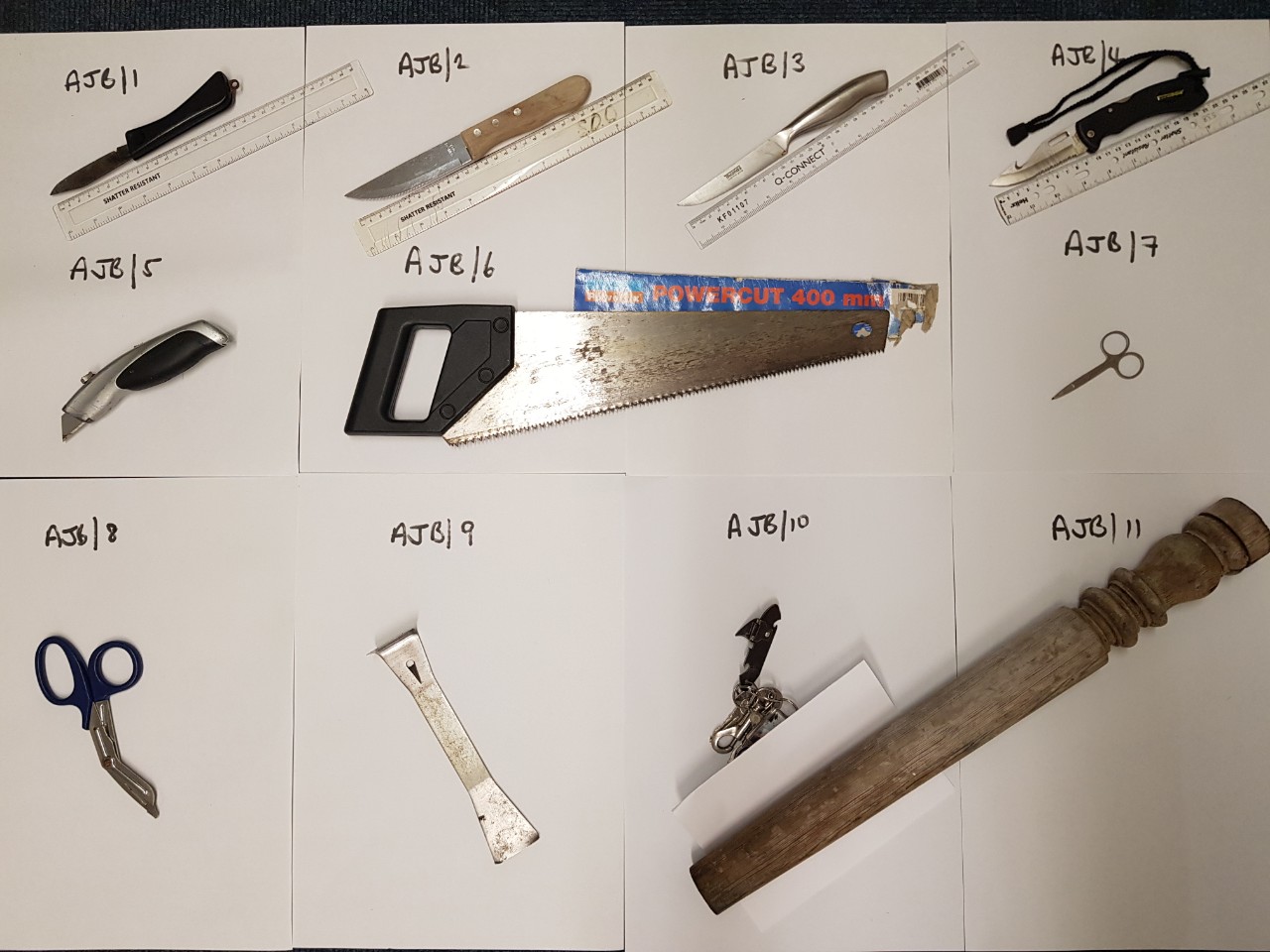 A woman who smeared faeces on a car just hours after being handed a suspended sentence has been jailed.

Lucy Saxton, aged 47, of Wellington Road, Hakin, Milford Haven, was given a suspended sentence for possession of weapons at Haverfordwest Magistrates Court on Monday, 18 January.

A few hours later she targeted the car on Wellington Road, smearing faeces over the bonnet, which was caught on CCTV.

She was arrested on Tuesday, before being charged and remanded to Haverfordwest Magistrates Court on Wednesday, 20 January, when her suspended sentence was activated.

Sgt Haydon Mathias thanked the community for their support in bringing Saxton to justice.

“This a brilliant outcome and a clear example of what can be achieved when the police and community work together to bring offenders to justice,” he said.

“Saxton has committed a number of offences in her community which has resulted in the considerable community tension.

“Due to Saxton’s behaviour the community have become fearful for their safety and their properties. Positive action has been taken by officers in Milford Haven against Saxton to ensure that her behaviour is stopped and it is pleasing to see that she will now spend a period of time in prison.

“I hope that this incident conveys a message to offenders and the community that the police will take action against those who commit offences in our community.”

Saxton was arrested on 5 January after being found in possession of a Stanley knife.

Then on 16 January she was arrested after being spotted with a Stanley knife on the dashboard of her car.

When police searched her vehicle they found a Stanley knife, kitchen knives, a lock knife and other weapons.

For this offence she was handed a six-month prison sentence, suspended for 18 months, on 18 January.

PCSOs praised for search for missing woman in treacherous conditions