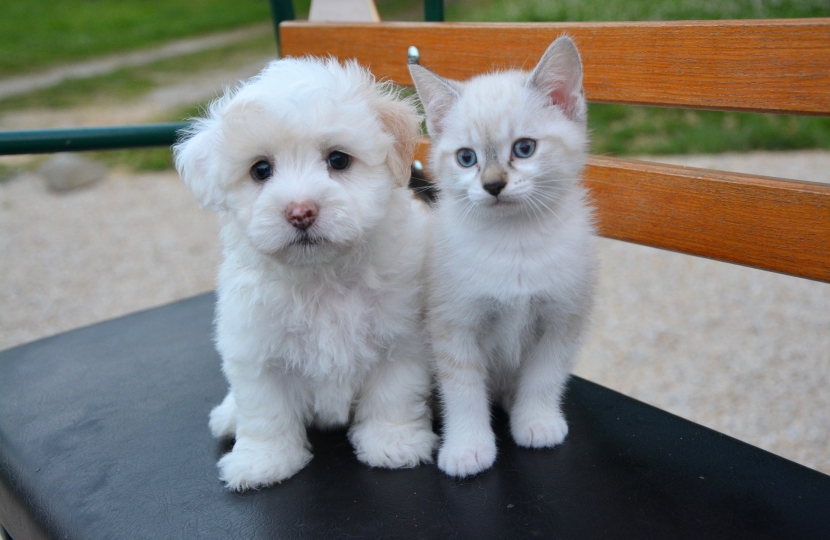 The introduction of ‘Lucy’s Law’ – a ban on third-party puppy and kitten sales – will be introduced in September, 15 months later than legislation in England.

Janet Finch-Saunders MS, Shadow Minister for Environment, Energy and Rural Affairs, and Welsh Conservative spokesperson on Animal Welfare has called it “… cruel”, and likely to lead to months more suffering.

“For a nation of animal lovers, this is appalling. It’s cruel and can only lead to months more suffering for untold numbers of animals in Wales.

“We all knew that the Welsh Government had been dragging its heels compared to England over animal welfare, specifically Lucy’s Law, but this is too much. So I am calling on the government to review the introduction of Lucy’s Law and bring it forward – or explain why this cannot be done.

“Every day that the legislation to shut down puppy and kitten farms is not enacted is another day that animals are left to suffer. This is unacceptable in a modern Wales.”