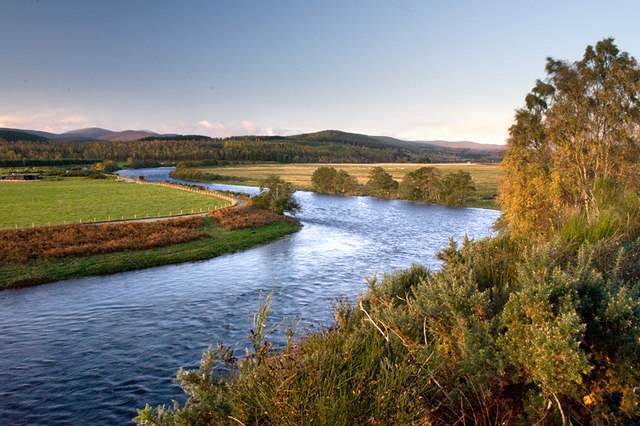 The Welsh Government say agricultural pollution incidents remain very high, averaging over three per week in the last three years. Some of these have led to the contamination of drinking water sources and the destruction of plant and aquatic life in parts of Wales’ waterways.

They insist the regulations are proportionate to the risks of pollution, with farmers who already operate to recommended standards seeing a minimal impact to their practices.

The Farmers’ Union of Wales however said today’s announcement makes a mockery of devolution by failing to address Welsh concerns and needs. They maintain the legislation will mean the phasing across Wales of what are effectively EU rules currently in place in intensively farmed areas –  designate the whole of Wales as an EU Nitrate Vulnerable Zone (NVZ), an area more than forty times bigger than the current Welsh NVZ area, and eleven times bigger than what was recommended by NRW.

FUW president Glyn Roberts said: “The blank sheet of devolution and Brexit allows Welsh Government to design a bespoke system which would target problem areas without being disproportionate and costing the farming industry hundreds of millions – including in areas where there are no problems.

“This was precisely the recommendation of NRW, the FUW and others in a report presented to Welsh Government in 2018.”

Mr Roberts said that instead the Welsh Government has taken the draconian and unimaginative move of taking off-the-shelf regulations and applying them for the whole of Wales.

“As with the current white paper proposals for agricultural support, which simply copies a Defra plan, this announcement makes a mockery of devolution, and marks a betrayal of the principles of evidence-based decision making,” added Mr Roberts.

“NRW had previously advised the Welsh Government against implementing the legislation, warning it could have the perverse outcome of making pollution worse, while also warning of the severe resource implications of such a draconian move.

“It is now essential that members of the senedd stand up for what is best for Wales as this legislation is considered, rather than adding to the erosion of devolution that this legislation symbolises,” said Mr Roberts.

Lesley Griffiths MS, the Welsh Government Minister for Environment, Energy and Rural Affairs, said: “Agricultural pollution has affected water bodies across Wales for far too long and I am determined to act to protect the Welsh countryside, while supporting our farmers that want to do the right thing.

“We continue to face a rate of more than three agricultural pollution incidents per week, and against such a backdrop, we are bound to do all we can protect the public and the environment.”

“I have given the industry every opportunity over the past four years to address the issue and bring those who are polluting our rivers in line with the many farmers who care for the environment.

“Wales was the first country in the world to declare a climate emergency and the only country who has enshrined in law a framework that requires us to think of our future generations. The Wales we leave today must be fit for our children and grandchildren, and it is all of our responsibility to uphold these standards.”

“Part of this is upholding exceptional water quality to protect our beautiful countryside and wildlife, and our drinking and bathing water for which we all depend on for our health, too.

“This also provides an opportunity for farmers to uphold exceptional standards that in turn will bolster the image of Wales’ agricultural industry.”

Janet Finch-Saunders MS, the Shadow Minister for Environment, Energy and Rural Affairs described the decision for Wales to transition to a nitrate vulnerable zone (NVZ) covering the whole of the country from 1 April as a “… betrayal, and a kick in the teeth for the Welsh farming sector when it least needs it”.

“We’re 10 months into this crisis, a crisis that has had a dramatic effect on all sectors of business including farming, and the Environment Minister decides to take these steps now, hitting farmers when they’re down. It’s especially worse, a betrayal in fact, because she had previously said she wouldn’t look at doing this while we were still going through the pandemic.

“Time and again, over so many issues, the Welsh Government has taken a blanket approach to a problem forcing everyone to suffer. This time its farmers who are going to endure the government’s inability to deal – in a proportionate way – with what the farming industry acknowledges is a problem.”

“There is real despair within our rural communities at the lack of understanding by Labour of issues outside Cardiff Bay, and today’s announcement is a real kick in the teeth for the Welsh farming sector when it least needs it. The Minister must reverse this decision immediately, or face alienating further still Welsh farmers.”

Royal Welsh Show cancelled for second year due to pandemic