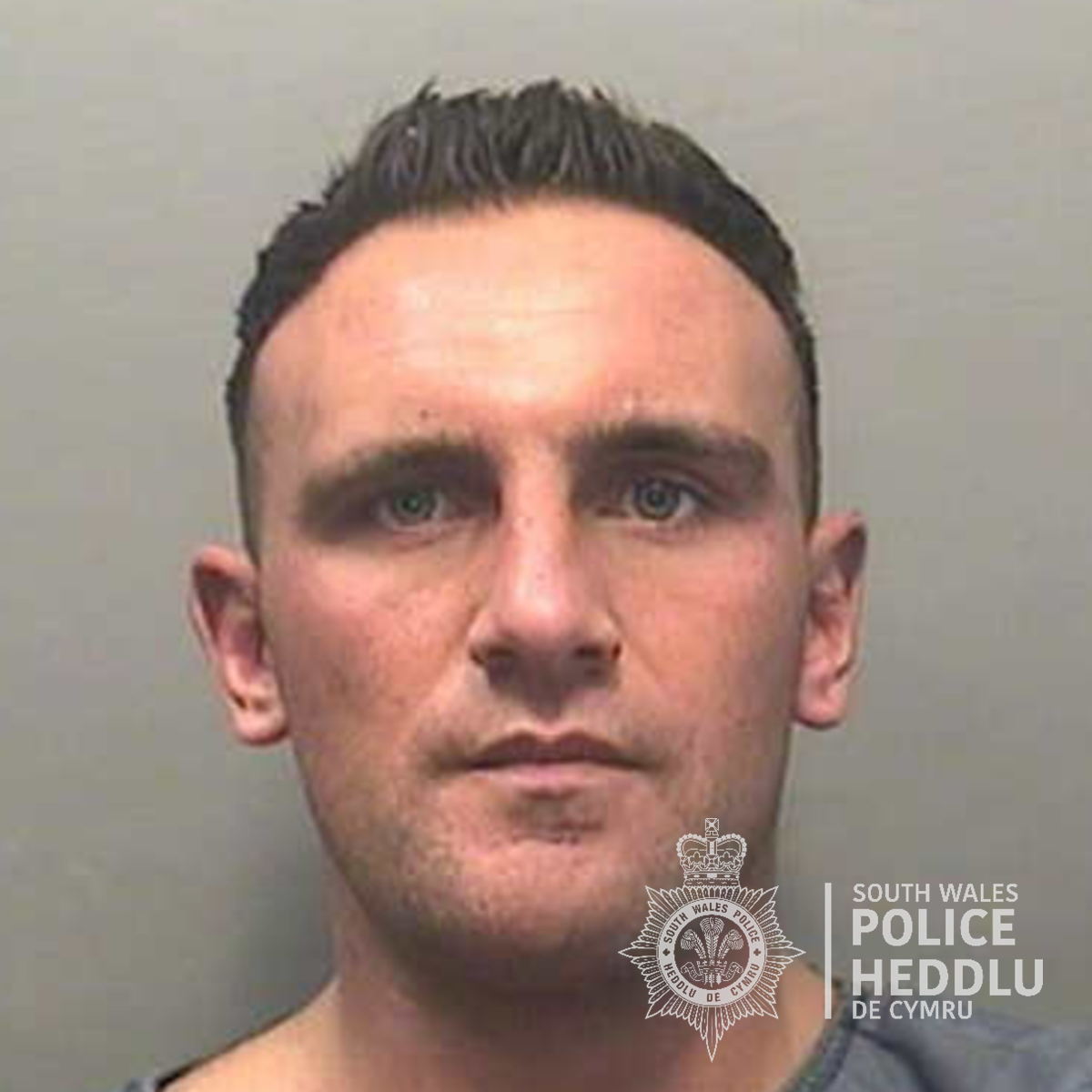 A 29 year old Morriston man has been given a life sentence for the murder of a Neath pensioner.

Tom Carney, 29, from the Morriston area was convicted by a jury and was given a life sentence today at Swansea Crown Court with a minimum term of 15 years and 10 days.

Detective Inspector Stuart Prendiville, of the Major Crime Investigation Team, said: “Mr Phillips, a 76 year old pensioner was beaten to death in his home, Carney was known to the victim and had attended his address as a guest that day.

“However, having left the address, Carney returned and forced entry by kicking and destroying the front door of the property, he then set about a vicious and sustained attack on Mr Phillips.

“We appreciate the previous history of the victim may cause some strong feelings but the sentence imposed today reflects the viciousness and severity of the attack on him.

“I would like to take this opportunity to thank the witnesses in this case, some of whom who witnessed the most horrendous violence imaginable, I would also like to thank the local community in Cimla for their assistance during this investigation.”

Three arrested as heroin worth an estimated £70,000 seized in Carmarthenshire village