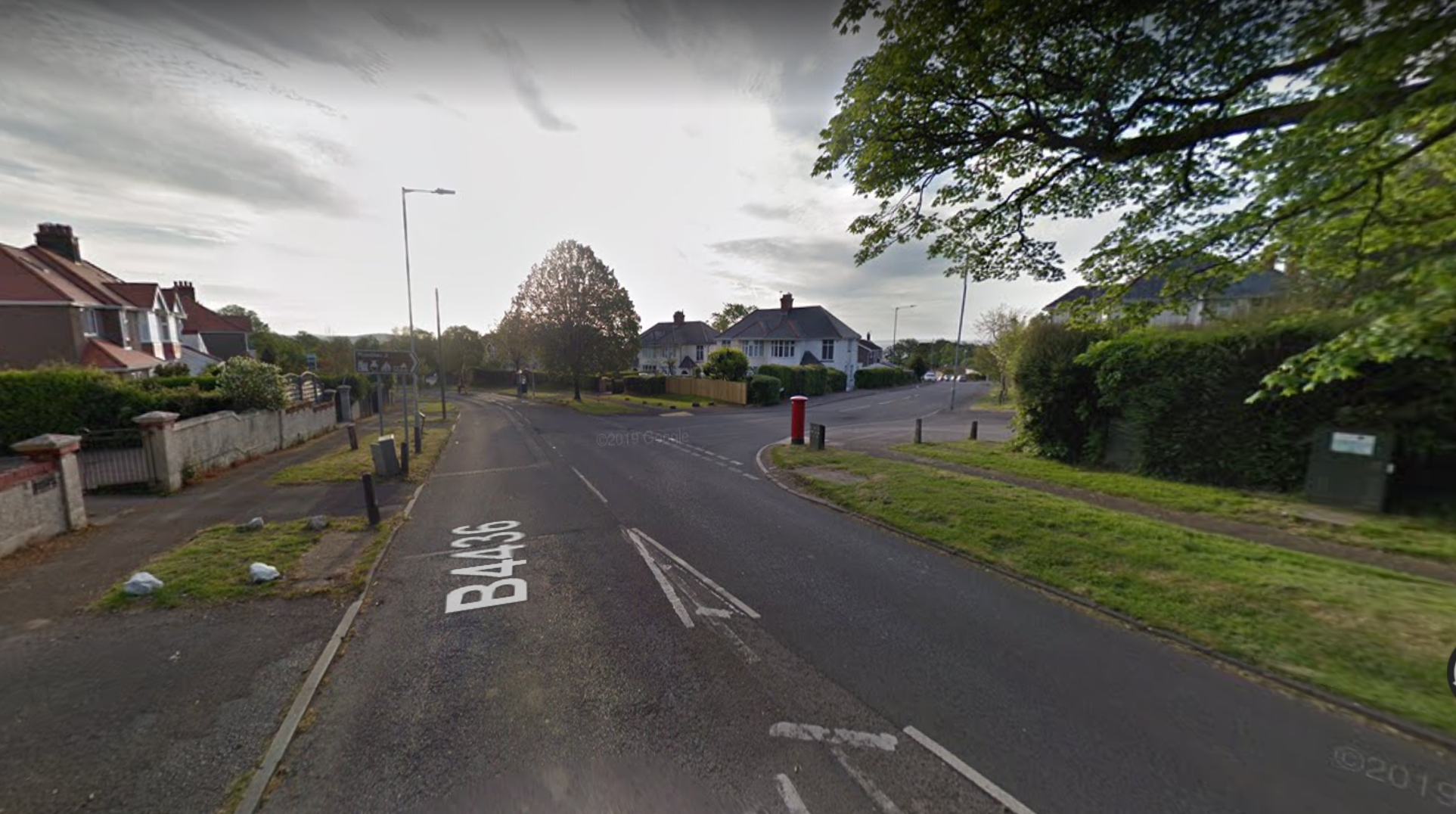 South Wales Police are appealing for more information from the public following a single vehicle road traffic collision around 10.45am on Thursday 4 February at the junction of Mayals Road and Fairwood Road in Swansea.

The vehicle involved was a blue Toyota Yaris and despite the best efforts of members of the public and emergency service personnel the driver, a 65 year-old local man, was pronounced dead at the scene. The man’s family is currently being supported by a specially trained officer.

They are also keen to speak to a female motorist who was wearing a brown cost and possibly driving a small red car, and a man who both helped to get the driver out of the car and began CPR, but left the location before the arrival of a police officer.

Mayals Road was closed near it’s junction with Fairwood Road for several hours to allow officers to conduct the necessary enquiries and they thanked the local community for its patience and understanding.