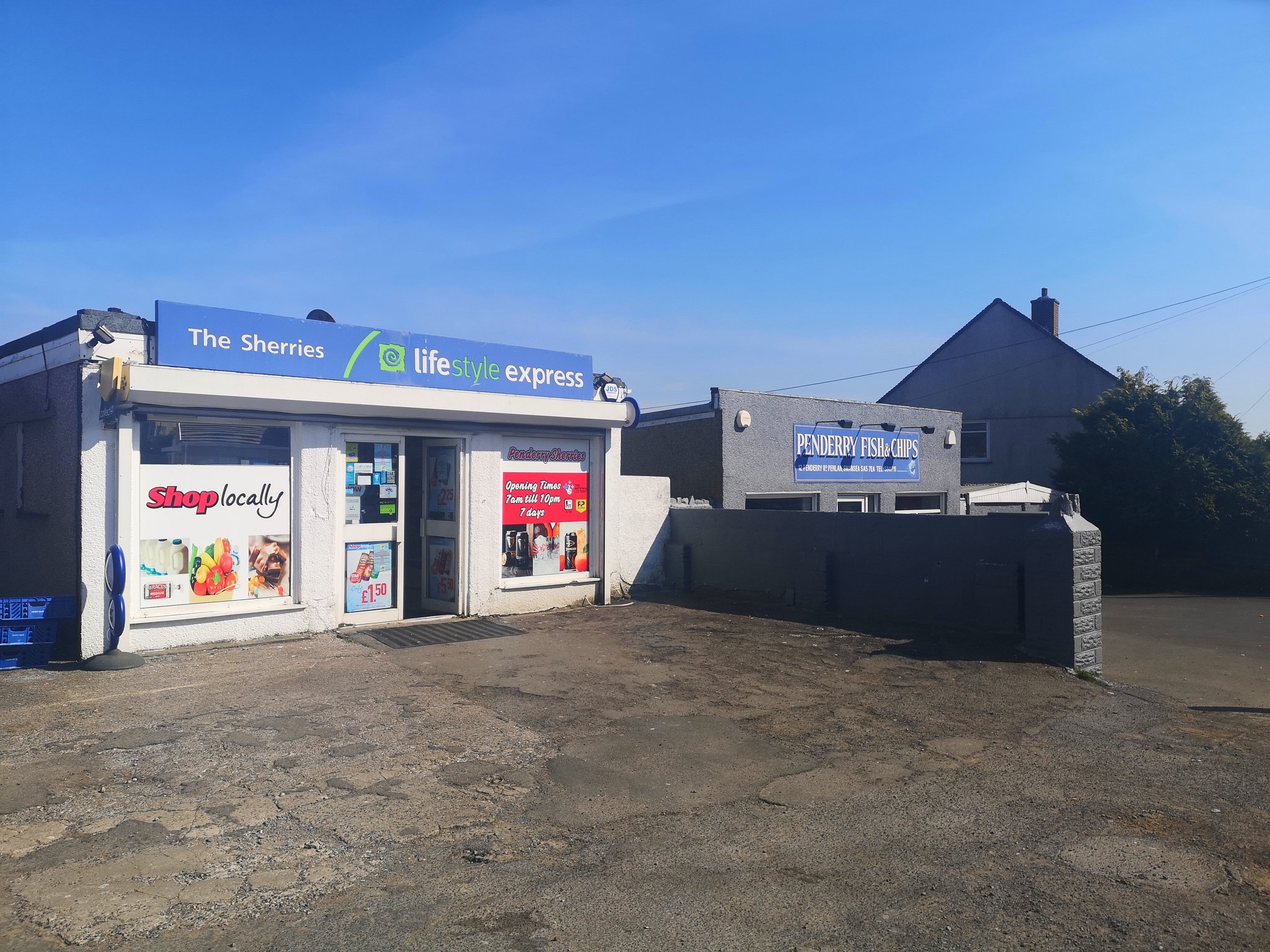 South Wales Police detectives have charged two men after a robbery at the Lifestyle Express store on Penderry Road in Penlan, Swansea on Friday 5 February.

Two men, aged 23 and 30, have been charged with robbery and possession of an offensive weapon are due to appear before Swansea Magistrates Court this morning (Monday 8 February).

The 23-year-old man was also charged with fraud. A 25-year-old woman who was arrested on suspicion of assisting an offender has been released under investigation.