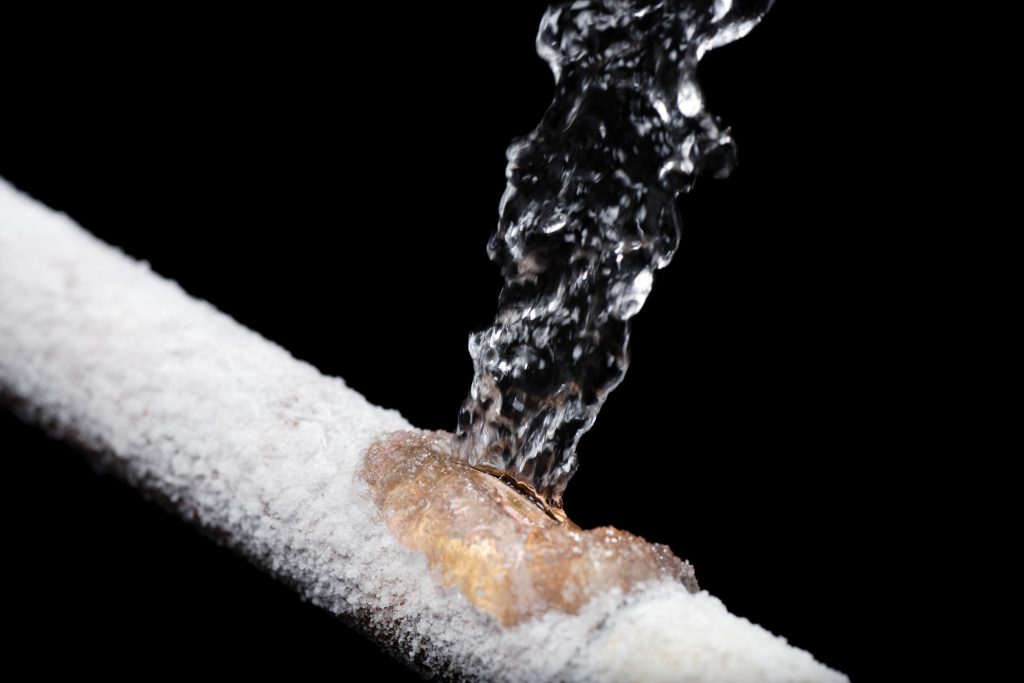 Welsh Water has warned its customers to take action to protect against frozen and burst pipes as cold snap continues to bring plunging temperatures and snow.

New research from polling company YouGov found that nearly 40% of people didn’t know how to lag outdoor pipes – which are most susceptible to freezing – and a total of 63% had never attempted this before.

Nearly a quarter of respondents in Wales said they had experienced frozen pipes in their home before, while 16% had experienced a burst pipe – which can cost thousands of pounds worth of damage.

Forecasters have said that temperatures are set to continue to drop over the coming days, with a risk of snow, ice and freezing temperatures.

When temperatures drop, the water in your pipes and taps can freeze. Frozen water expands and can crack even in the strongest metal pipe. You may not notice this immediately, and only know you have a problem when the cracked pipe thaws and water starts leaking from it.

Welsh Water offers limited free lagging kits to customers to protect exposed pipes and outdoor taps, which can be found on dwrcymru.com.

When the weather’s cold, water pipes and taps that are outdoors or in a cold place like a loft or garage, can freeze and burst – leaving homes and businesses with no water, no heating, or a costly flood.

Properties that are left empty for extended periods can also be at greater risk of freezing pipes, such as businesses or seasonal sites, like caravan parks.

Ian Christie, Welsh Water’s Managing Director of Water Services, said: “Welsh Water is working hard to make sure customers are aware of the simple things they can do to make sure their water keeps flowing during the cold weather.

“That is why we’re asking people to check that their home or business is wrapped up and ready for winter by getting any outdoor pipes or taps lagged with a kit. It could help prevent a tremendous amount of inconvenience and expense – at the time of the year when you’d least want to face it.

“We’ve got lots of hints and tips, as well as a chance for domestic customers to get a lagging kit at cold weather.”

According to the Association of British Insurers (ABI), severe cold weather experienced during the winter of 2010 saw around 3,500 calls a day being made to insurers to report frozen pipes at its peak.  An average repair cost for damage caused by bursts pipes can be up to £7,000.

When a problem occurs on pipes in homes, it is the responsibility of the homeowner or landlord and so it’s worth taking time to check they are well insulated.  The advice is also relevant to any type of property which might be left empty for a period of time over the winter.