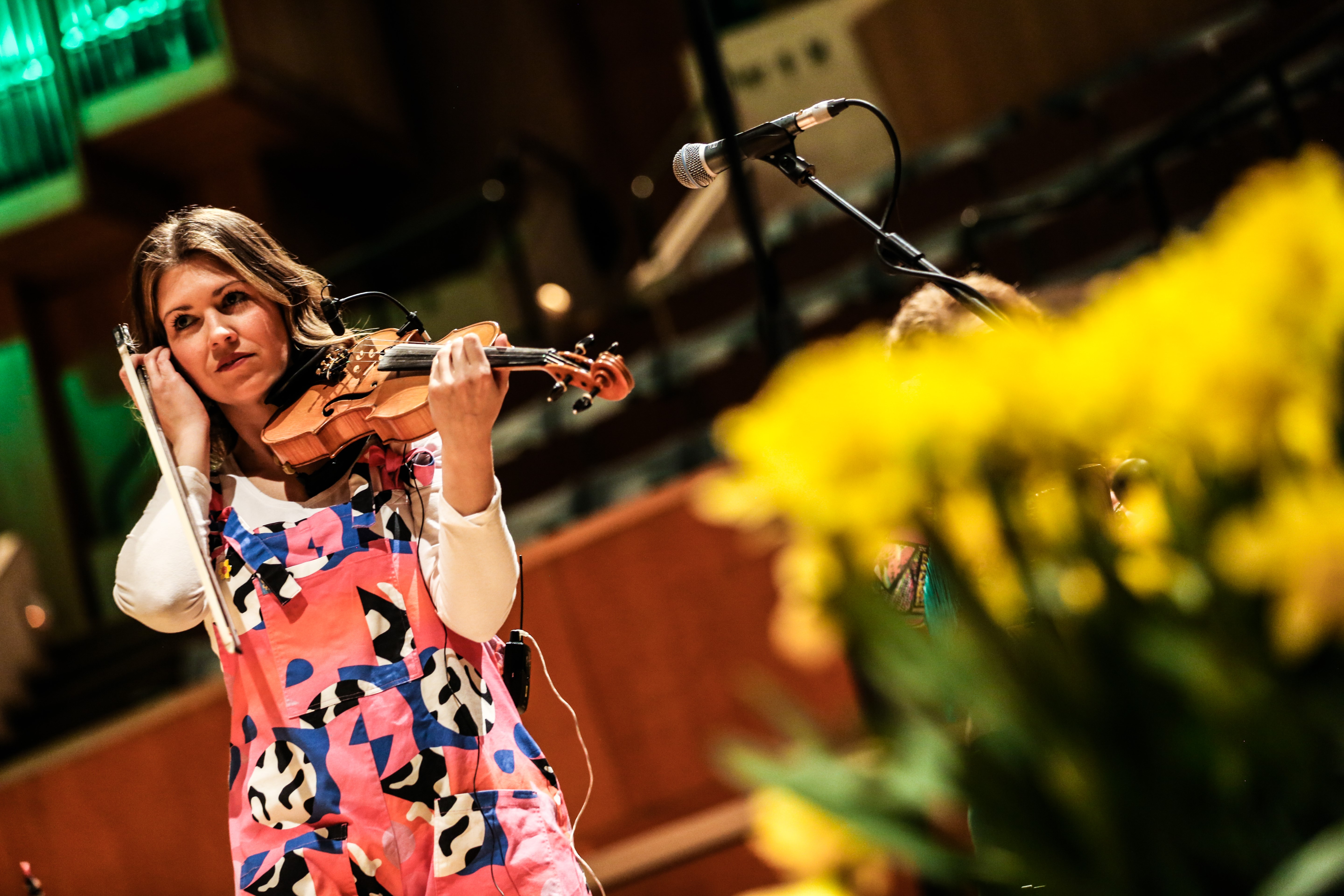 Freelancers working in Wales’ creative sectors will receive a further round of support worth £8.9m, Deputy Minister for Culture, Sport and Tourism Lord Elis-Thomas announced today.

The new round of support funding from the Cultural Recovery Fund will mean each of the freelancers already supported will receive an additional £2,500 to support them through this extended period of reduced activity.

The £63m Cultural Recovery Fund has provided essential support to sustain the arts and creative sector, with the hope organisations and individuals will be able to thrive again in not-too-distant future.

The Freelancers Fund has already supported almost 3,500 freelancers in three phases of support.

The Deputy Minister said: “The freelance sector plays a pivotal part in the Welsh economy and I am delighted we are able to provide additional support, which acknowledges the important contribution freelancers make to Welsh cultural life.

“The pandemic continues to present challenges for cultural and creative freelancers throughout Wales. We applaud their resilience and creativity during this period.

“We know we will need their professionalism, experience, enthusiasm and vison of to help us come together and rebuild after the public health crisis has abated.”

Some freelancers who have been supported by the fund have been able to continue their creative work during the pandemic.

He used the funding for the online release of the multi-award-winning short film, Showdown, which features autistic actors and is released this week.

Lewis said; “The cultural freelancer grant, meant I was able to pay fellow freelance creatives that worked on my documentary, Best Foot Forward, and  boost the online release of my short film, Showdown.

Angharad Jenkins from Swansea is a freelance musician and member of the Welsh folk group Calan. She lost all of her live work over-night and has used the funding to adapt her practice and to develop new skills which she will continue to use in the future.

“The biggest learning curve for me has been learning to record remotely. I’ve been able to work with musicians in north Wales, Scotland, Oxford and as far away as Melbourne, Australia. I’ve been able to offer my skills as a session musician, as well as taking on private composition commission, without needing to leave the house.

“I’ve also started singing and writing songs during this time. The slower pace of life has enabled me to think more creatively about my work. I am truly grateful for this lifeline, at such a worrying time. But nothing beats the experience of live music, and I cannot wait to perform live in front of an audience again.”

Freelancers who have previously received support will receive a self-declaration letter, which they will need to respond to for the funding to be released. The fund will not be open to new applications but anyone who missed out on the funding originally can apply for the Local Discretionary Grant. More details are available on the Business Wales website.

In further support for the freelance sector, the Welsh Government is working with key stakeholders on a Freelancer Pledge, which will be a first for the UK.

In developing recovery plans and aspirations, the Freelancer Pledge reaffirms Wales’ commitment to involving the freelance community in building back fairer.