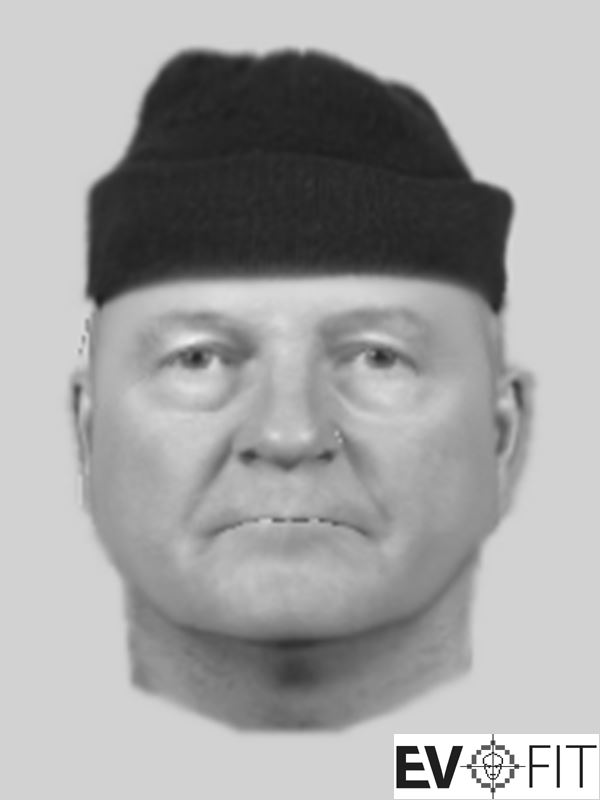 Do you know this man? Dyfed Powys Police have released an e-fit of a man they want to speak to in connection with an attempted theft of a dog on the Millennium Coastal Path, near Bynea, Carmarthenshire.

At around lunchtime on Friday, February 5, two men approached a dog walker near the Bynea nature reserve. The men made attempts to take the dog. However, the victim was able to retrieve his dog and immediately reported the incident to police.

“We are working extremely hard as a force to catch the men responsible for this attempted theft of a family pet,” he added.

“Our officers are aware of the impact this incident has had on the community, and are keen to progress this investigation with your support.”

It comes as Dyfed-Powys Police set up a task force to investigate an increase in dog and puppy thefts, in line with a national trend, in the force area.

Officers working on Op Rhinestone are continuing to monitor information passed on by the public, however the force has received no further reports of dog walkers being approached in this manner.

Neighbourhood Policing Teams are carrying out increased patrols across the force area offering advice to dog owners over keeping their pets safe.

Walkers are advised to use well-known paths where there are likely to be other people around, to walk their pets in daylight, to walk with one friend (in line with Covid regulations), to carry a mobile phone, and let someone know where they are going and how long they are likely to be out.

Chief Inspector Mark McSweeney, who is leading Op Rhinestone said: “We understand how emotive this type of crime is. Myself being a dog owner, I can understand that it’s really impactive when any sort of incident is going to touch a part of my family. My dog plays a huge part in our family, and I know we need to get this right. But we can’t do this on your own. We need your help.”

In the case of an incident occurring, never react in a way that could risk your own personal safety, but contact police immediately by calling 999.

Health board thanks staff, partners and volunteers for COVID vaccine efforts