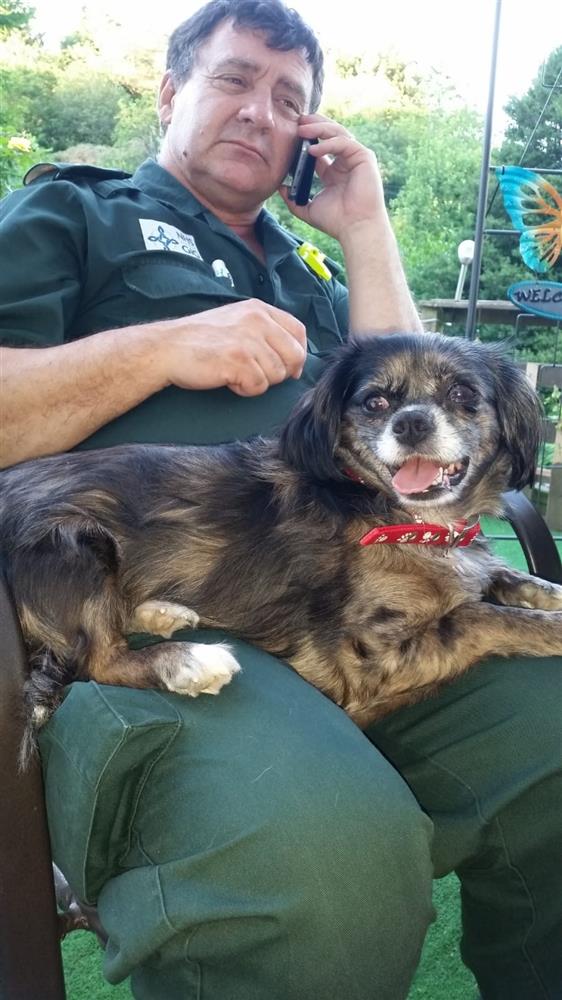 THE Welsh Ambulance Service has reported the loss of a third colleague to Covid-19. Alan Haigh, an emergency medical technician with 22 years’ service, died on Tuesday 9 February 2021 in hospital.

Alan, who was 59 and lived in Cwmduad, Carmarthenshire, joined the ambulance service in 1998 and worked for the non-emergency patient transport service in Newquay and Lampeter.

In 2008, he became an urgent care assistant, and later qualified as an emergency medical technician, based in Carmarthen, Whitland and eventually Newquay.

Alan, who was originally from Farnborough, Hampshire, is survived by his wife Sian, sons Ryan, 26, and Colin, 30, and 17-week-old granddaughter Lucy.

Jason Killens, Chief Executive of the Welsh Ambulance Service, said: “It is with profound sadness and a heavy heart that we announce the passing of Alan Haigh, a popular colleague with more than two decades of service.

“Over the years, Alan helped hundreds if not thousands of people, many of whom would not be alive today if it were not for his skill and commitment as a clinician.

“Colleagues describe Alan as a ‘full of life’ character who loved to chat.

“He was a Manchester United fan and a car enthusiast, as well as a pillar of his community who organised quiz events at his local village hall.

“Alan’s loss will be sorely felt by everyone here at Team WAST, and we extend our deepest sympathies to his family.

“Our focus now is on supporting his family and bereaved colleagues at this difficult time, many of whom will be at work today and over the coming weeks continuing to provide care for those in need.”

Alan is the third Welsh Ambulance Service colleague lost to Covid-19 following the death last month of Paul Teesdale, a call handler for the non-emergency patient transport service, and the death in April of Gerallt Davies MBE, a paramedic in Cwmbwrla.