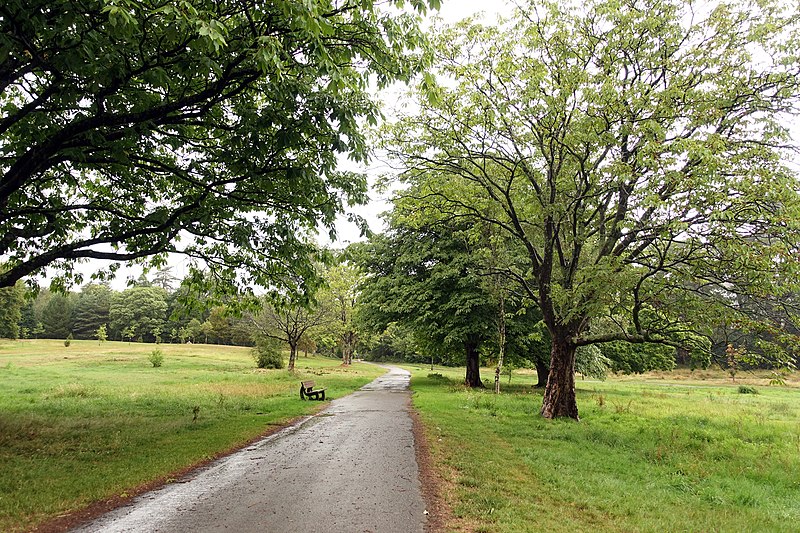 South Wales Police detectives investigating a number of indecent assaults in Singleton Park and Bishopston have charged a man with a number of offences.

It followed four reports of women being indecently assaulted by a man on a bike in and around the Singleton Park area.

Oliver Smith, aged 27, of Uplands appeared before Swansea Magistrates Court on Monday morning (15 February). He faced 10 charges of intentionally touching women in a sexual nature, one of touching a girl under 13 and another of attempting to touch a woman.

He was remanded into custody and will appear at crown court in a month’s time on 15 March.

Detective Inspector Peter Collins said: “We are thankful for the support we have received from the local community so far and I would appeal if anyone has any information that they have not yet shared with us please do so now.”

Anyone with information is asked to contact 101 or email publicservicecentre@south-wales.pnn.police.uk and quote occurrence 2100050725