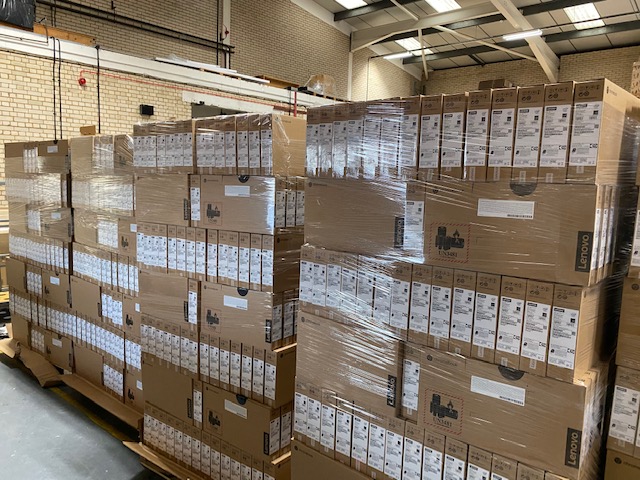 The Welsh Government has announced further £15 million for school educational technology in the next financial year.

The investment is the continuation of the Hwb EdTech programme, which has already seen an investment of over £92 million by the Welsh Government over the last two years, and will further support the transformation of digital infrastructure of all maintained schools in Wales.

Funding will also be used to ensure ongoing MiFi connectivity for digitally excluded learners, to the end of the current school year in July.

The ‘Hwb EdTech’ programme has provided over 128,000 devices since the start of the pandemic, with another 54,000 being delivered in the coming weeks.

It has also funded software which has allowed around 10,000 re-purposed devices to be issued to ‘digitally excluded’ learners, and 10,848 MiFi devices for learners without internet access at home;

Local authorities have also been able to use the funding to purchase over 300,000 digital infrastructure products, including cabling, switches and WiFi devices.

Kirsty Williams, the Education Minister, said: “This last year has brought into sharp focus how important technology is to our schools and our learners.

“I’m really pleased that, following significant investment in preceding years, including the development of our world-leading Hwb platform, we’ve been in a strong position to continue learning remotely this year.

“The improvements we’ve made to digital infrastructure in schools will help our learners prepare for the new curriculum for Wales over the coming years.”

Ministry goes back to its roots with new fitted furniture offering