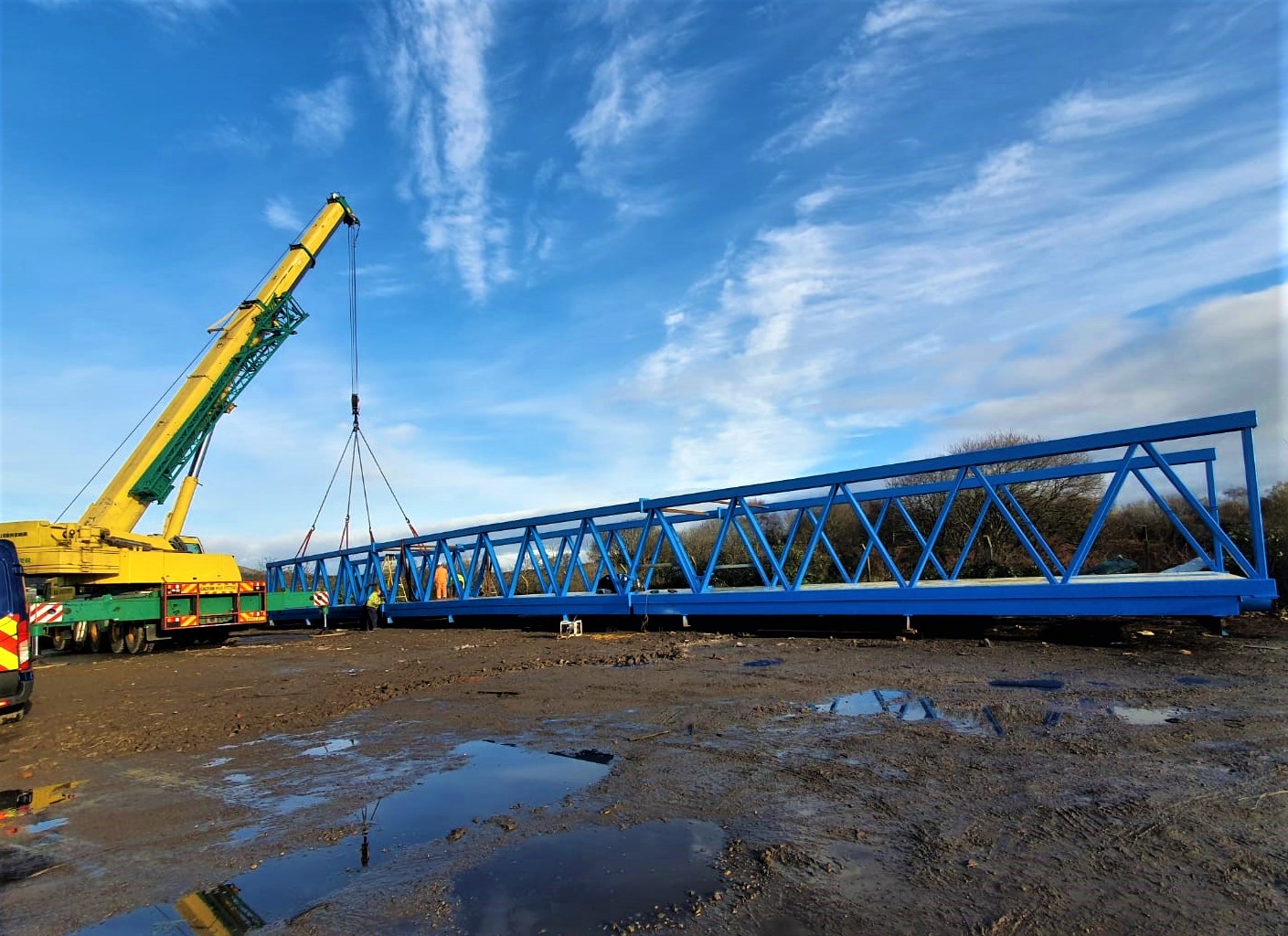 Welsh Government Ministers have announced over £21.5m to help councils across the country fix flood damage to roads, bridges and boardwalks.

The funding includes £718,000 for repairs to Blaengwrach River Bridge in Neath Port Talbot. The 70-year-old footbridge had to be demolished last year after being critically damaged during Storm Dennis.

Shortly after the damage took place, Neath Port Talbot Council approved the design and supply of a replacement bridge which was installed at the end of November.

Other projects across Wales being funded include:

Julie James said: “One year on from Storm Dennis, councils are continuing to repair the serious flood damage to roads, bridges, pavements and walls sustained in many parts of Wales.

“After our initial emergency response, we have been supporting them to carry out this ongoing repair work, which included work that needed to be done before the start of this winter to prevent further damage. I am pleased to see this funding is making a difference in communities across Wales.”

Rebecca Evans said: “Communities in Wales were devastated by the damage caused by last year’s storms, and the Welsh Government is continuing to support local authorities with their ongoing recovery and repair work.”

Lesley Griffiths, Minister for Environment, Energy and Rural Affairs, said: “Last year’s floods caused devastation to families, households and businesses across Wales – as such, I am very pleased to see this additional funding announced.

“Following the flooding seen last year, we provided more than £5m to allow for immediate repairs to flood defences. This funding will further enhance continued work with our risk management authorities to protect communities from increased risk of flooding.”

Ministry goes back to its roots with new fitted furniture offering

Newly renationalised railway company Transport for Wales to increase fares by 2.6% in March