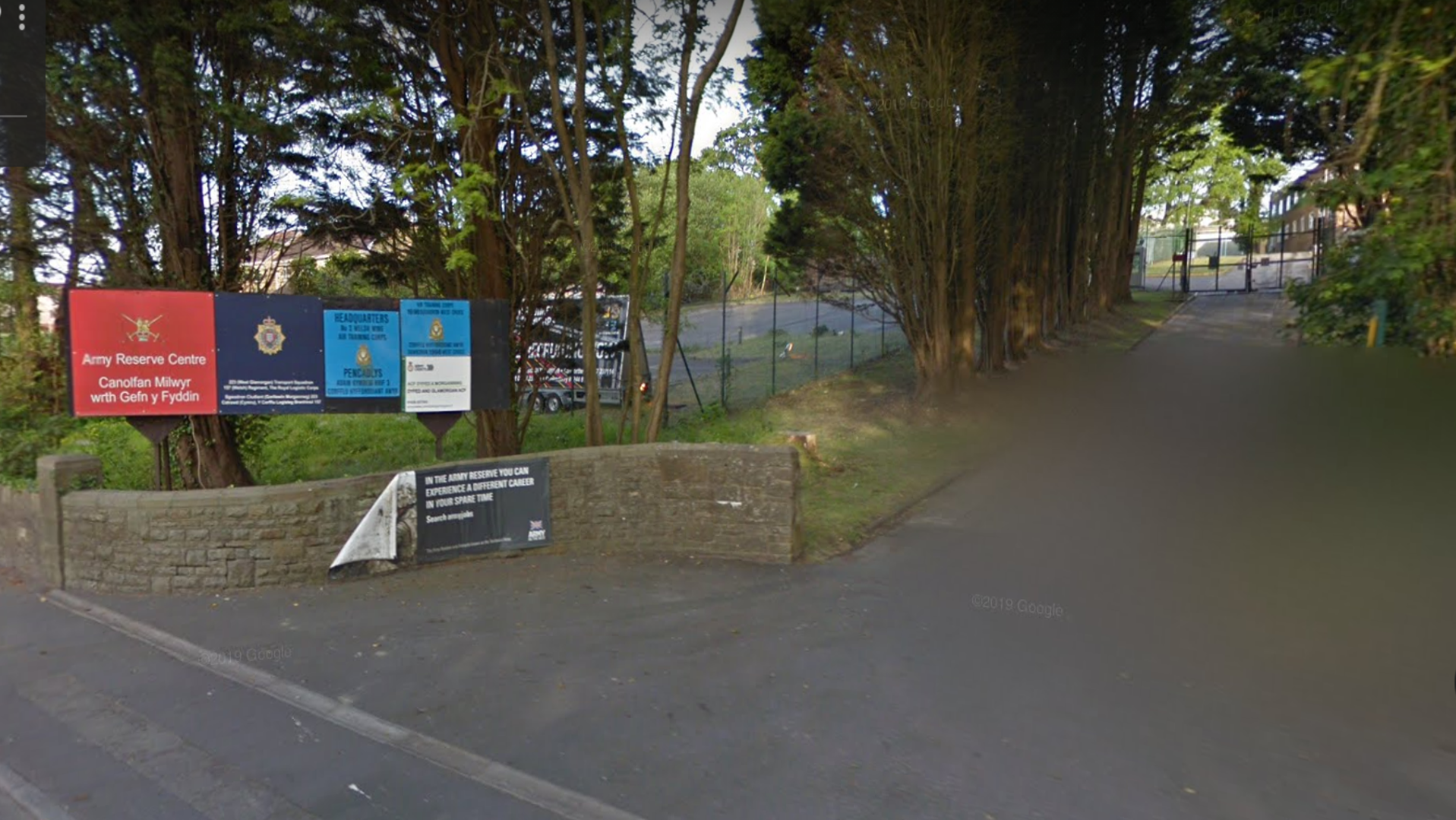 Commanding Officer of 1998 Squadron, Francesca O’Brien has raised concerns for the future of the Army Reserve Centre in West Cross after the land was put up for sale by the Ministry of Defence.

The 4.7 acre site is being marketed by Avison Young. It is described as: “Prime development site situated in a highly desirable suburb of Swansea in a well-regarded sought after location.

“Located within close proximity of Mumbles High Street the site offers the potential for a variety of alternative uses, subject to obtaining satisfactory planning, including residential care facility, residential development and/or retail uses.”

“To say that I am extremely sad to see that the TA Centre (land) in West Cross on Mumbles road is currently on the open market for offers to sell. Many of you know that I am the proud Commanding Officer of one of the Squadrons which parades here. The size and of course, it’s desirable location would appeal to many developers. I am pretty sure our neighbours in West Cross would rather see the Armed/Cadet Forces stay there.”

“This Centre has played a massive part in my life for over 16 years and has seen many cadets and staff achieve many outstanding opportunities and qualifications and to think our time is limited there, is very unsettling.”

Local councillor and Conservative Senedd candidate Myles Langstone said: “It’s very concerning to see that the site of the TA Centre in West Cross has been listed for sale. This raises a lot of questions but particularly for the future of the 1998 Squadron and other forces personnel who are based there.”

A petition to retain 1998 squadron in West Cross which provides training for young people between the ages of 12 and 20 has been launched by Cllr Langstone and Ms O’Brien.