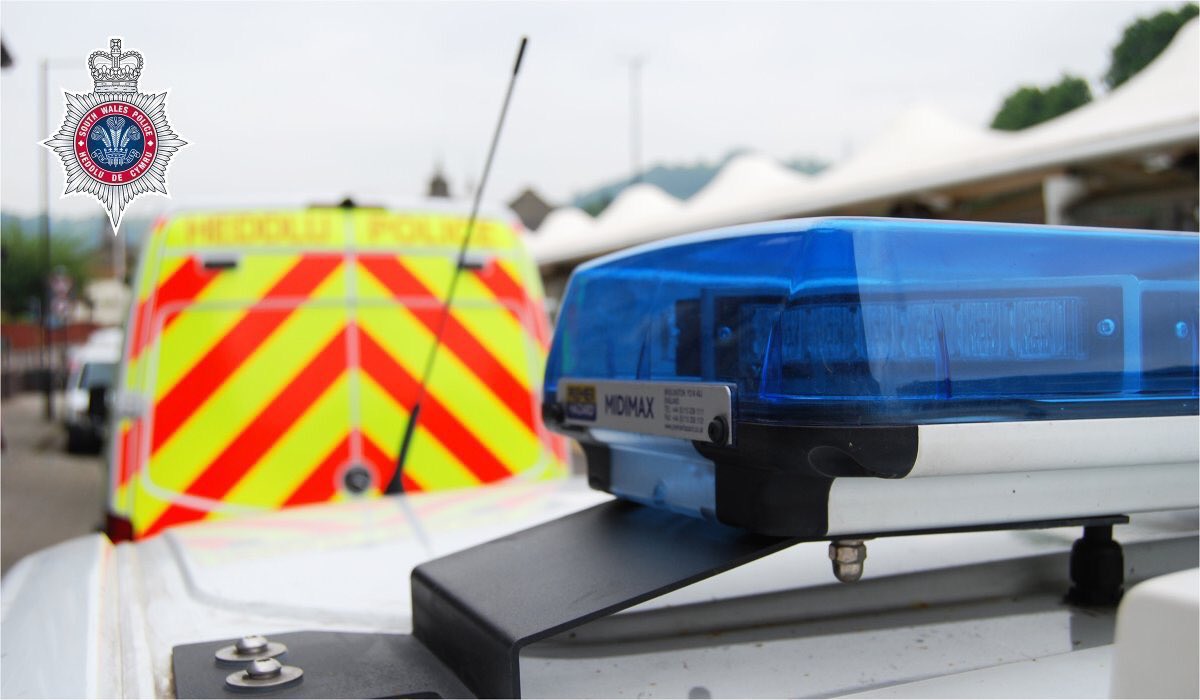 A total of 138 fixed penalty notices were issued by South Wales Police at the weekend, as a minority continued to breach Welsh Government coronavirus restrictions.

The majority of fines were issued for gatherings and parties at homes, while proactive patrols also resulted in a number of penalties being issued for travel restriction breaches.

Those fined included a man who travelled from the Vale of Glamorgan to Port Talbot to buy a boat. He was caught after his vehicle suffered a puncture on the journey home.

Five adults found in the kitchen of a house in Port Talbot by officers out on patrol were given fixed penalty notices.

Seven quad bike riders in Briton Ferry who were away from their homes without a reasonable excuse were fined.

There were also ten fines for two separate house parties and gatherings in Swansea.

A number of referrals were also made for follow-up action by the Joint Enforcement Teams, which are made up of police and council officers and operate in all local authority areas in south Wales.

Chief Superintendent Andy Valentine said:”The vast majority of people are continuing to do the right thing and are making sacrifices to protect themselves, their loved ones and the NHS. Unfortunately a minority are breaking the rules and are facing enforcement.

“Blatant breaches will not be tolerated and we will continue to respond to concerns from our communities, carry out proactive patrols and work closely with our local authority partners on the Joint Enforcement Teams to ensure the rules are being followed.”