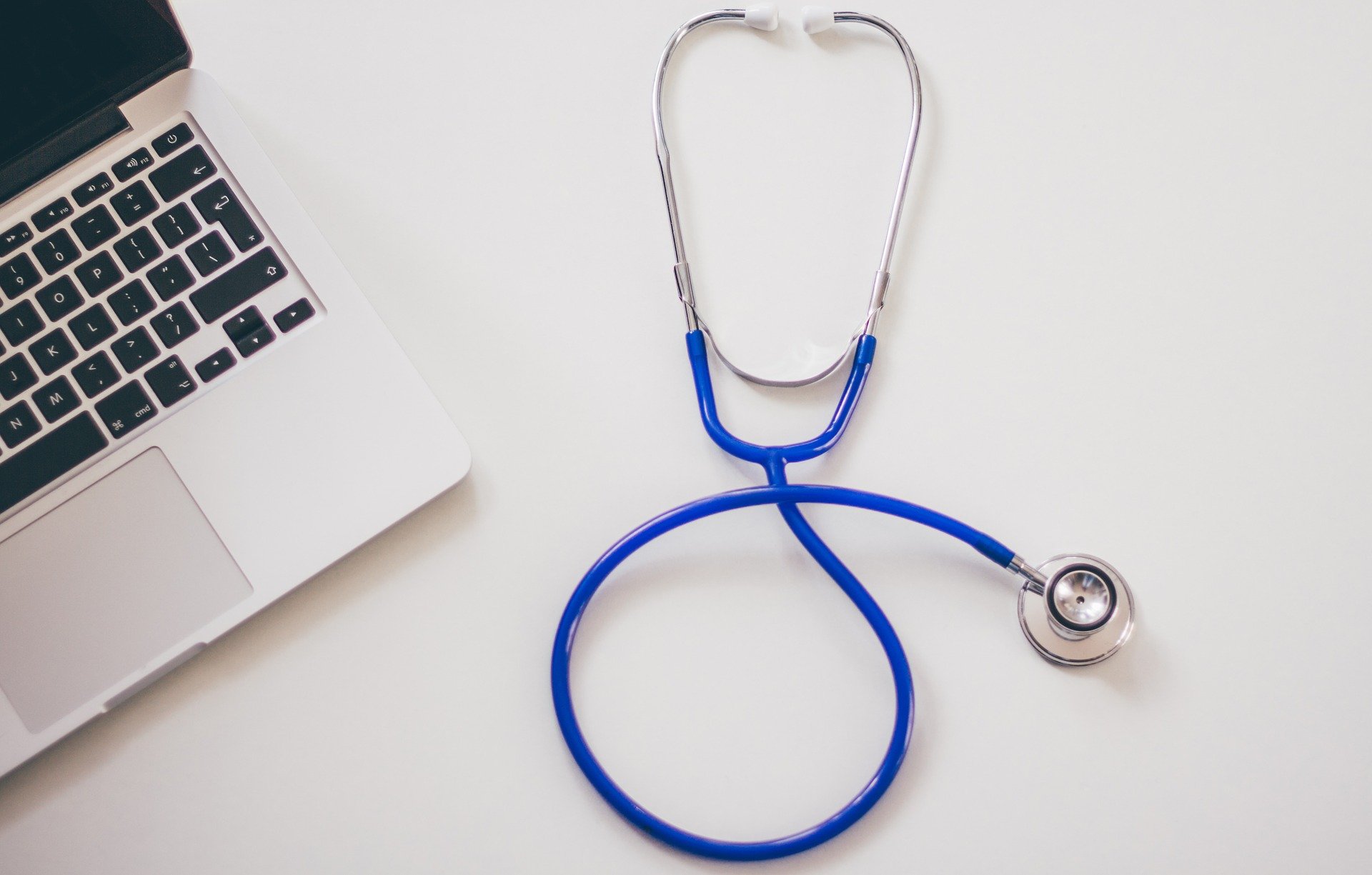 Suspected Cancer Pathway (SCP) figures are being reported from a new system which collects patient level data. Welsh Government claim these new figures are more accurate, showing the ‘real time’ it takes from suspicion of cancer through to treatment.

Wales is the first UK nation to report on cancer waiting times in this way. The pathway has been designed to cut waiting times for cancer diagnosis and treatment with the aim that all patients begin their treatment no later than 62 days from the first time cancer is suspected.

The new streamlined approach was announced in November 2018 and was published for the first time alongside the old metrics in August 2019. Since December 2020 no adjustments will be allowed meaning the SCP shows the exact time patients waited.

A more detailed dashboard will also be available from March 2021 which will show more information on waiting times such as the wait to first appointment, the wait to first diagnostic and breakdowns by health board, gender and tumour site.

Health Minister Vaughan Gething said: “Cancer will affect one in two of us during our lifetimes, remaining the biggest single cause of premature death in Wales and will touch the lives of most of us at some point.

“It is clear that during the pandemic that many patients with suspected cancer have not presented to their GP. It is critical that you should visit your GP as soon as possible if you have any kind of cancer symptoms.

“We want to ensure that anyone who is suspected of having cancer in Wales has access to timely and appropriate treatment that will deliver the best possible outcome, or be told as soon as possible that they do not have cancer.

“While the figures published today are below the target of 75 per cent that has been set, they are a much more accurate way to measure how long it takes for a suspected cancer to be referred, investigated and for treatment to be started. We know much more work is needed to improve performance.”

Richard Pugh, Head of Partnerships at Macmillan Cancer Support and Chair of the Wales Cancer Alliance, said: “We welcome the Welsh Government’s continued use of the suspected cancer pathway, which means Wales is the only UK nation to measure cancer waiting times from the point cancer is suspected rather than when a referral is received.

“This gives us a more accurate picture of real cancer waiting times and has unearthed hidden waits, which has been even more important during the coronavirus pandemic during which screening and cancer diagnostics have been disrupted.

“A cancer diagnosis can’t wait so we would urge anyone with new concerning symptoms, such as an ongoing cough, a new lump or unexplained bleeding, to contact their GP as soon as possible.

“Anyone who wants information, support or a chat relating to cancer can contact Macmillan free on 0808 808 0000.”

Welsh businesses hit by floods can access up to £2,500 of new emergency funding

Calls for Welsh Government to ‘take tourism tax off the table’