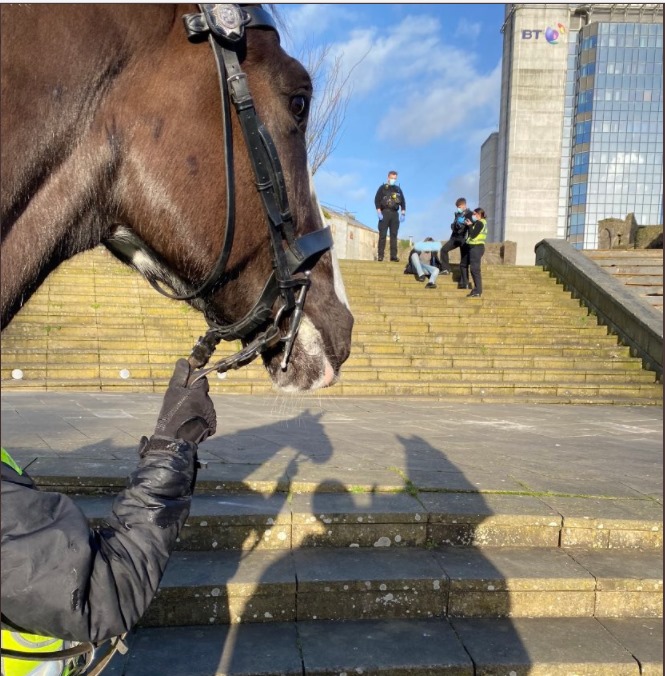 Police were called to Oxford Street in the city centre at around 3.30pm after a man tried to steal a woman’s handbag.

A member of the public came to her aid and a short time later the suspect was located and arrested by mounted police officers.

South Wales Police detectives have charged the man with attempted robbery. He was been remanded to appear before Swansea Magistrates court this morning (Friday 19 February)

The three nights Blitz: 80 Years on