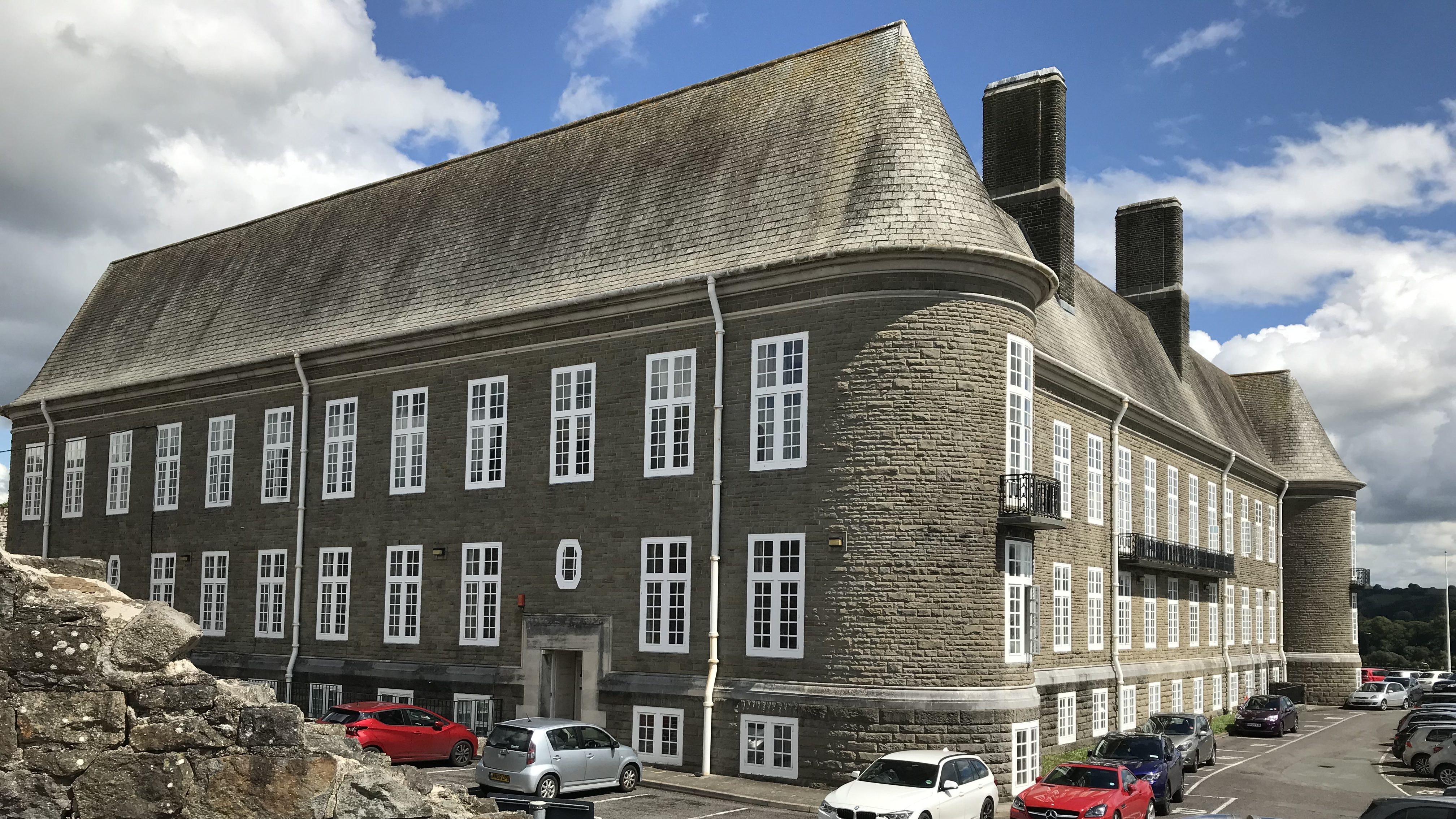 An initial council tax increase of 4.89 per cent was initially reduced to 4.48 per cent. Following a rethink, this is now proposed to be reduced further to 3.95 per cent following consultation feedback as the council has more ‘headroom’.

Members of the Council’s Executive Board met today to discuss feedback from the public budget consultation, as well as reviewing the council’s current financial position.

In January, Executive Board voted to reduce a proposed Council Tax increase of 4.89 per cent to a smaller 4.48 per cent increase in recognition of the pressures being faced by people because of the pandemic.

Today, they agreed to cut that back further, saying that they have been able to revisit their budget plan following key adjustments which has allowed more ‘headroom’.

Now, a proposed Council Tax increase of 3.95 per cent is being recommended to Full Council – that would mean a weekly increase of £1 on the average Band D property.

All 74 members of the council will meet in March to discuss the recommendation and make a final decision.

Cllr David Jenkins, Executive Board Member for Resources, said: “I would like to express my thanks to all who took part in the consultation or responded to the surveys. One thing that is generally clear from those who took part in the consultation is that they do appreciate that difficult choices need to be made. The public response quite clearly indicated a majority favoured the lowest increase possible, and I would like us to do everything we can to support our residents who continue to suffer great hardships brought about by the pandemic.”
The council has a legal responsibility to set a balanced budget every year, ensuring that income from sources such as Council Tax, revenue from paid-for services and grants is enough to cover planned expenditure, as well as having money in reserves to pay for unplanned expenses.

Covid-19 has had a significant impact on the council’s budget – around £20million in extra costs have been incurred over the last year, around £10million of income has been lost, and Council Tax collection is currently around £2million lower than expected.

Further contingency planning has been accounted for to ensure critical services can still be delivered whilst the pandemic continues to affect the county.

No new savings policies have been proposed this year, but the council will proceed with savings agreed in previous budgets.

However, Executive Board has today proposed to remove the savings proposals around gulley cleansing and street cleansing after listening to public concerns about flooding which will help increase capacity in this area, and to reduce the cuts planned for highway surface dressing.

Additional funding has also been found to support the education department and to invest in the council’s TrueCall service which safeguards vulnerable residents from fraudsters.

Furthermore, around £2.5million of internal managerial savings are proposed for the coming financial year, with around £6.7million of further savings over the following two years, which should not have an impact on public service delivery.

Leader of the Council, Cllr Emlyn Dole, speaking after the meeting, added: “We are very conscious of the struggles people are facing at the moment. We have worked hard to adjust our budget proposals so that we can continue our focus on critical services as well as minimising the impact on residents as far as possible.”