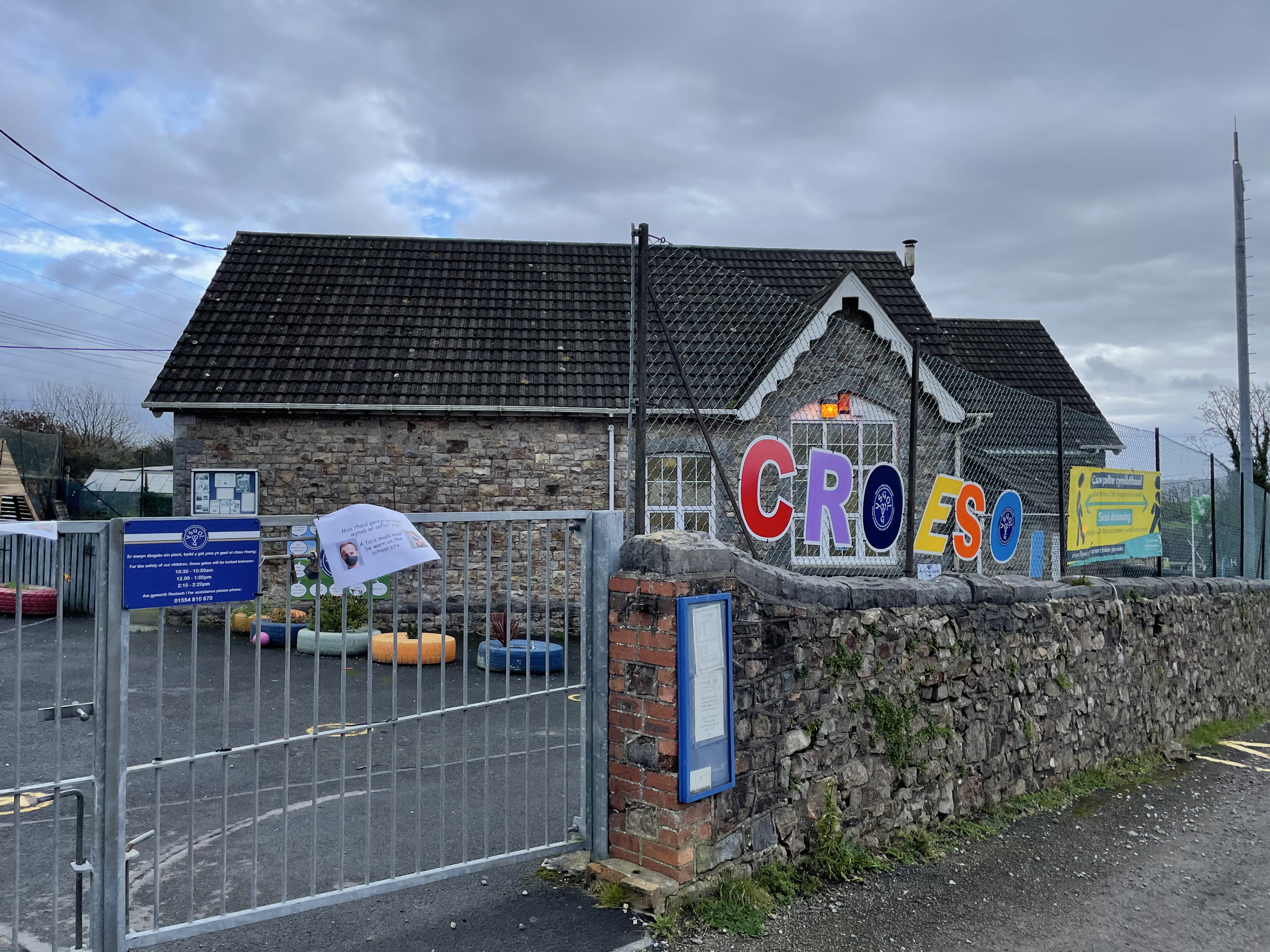 Carmarthenshire Council’s Executive Board has extended the consultation period for four different school proposals until it meets again to discuss it on March 1.

Consultations on Ysgol Mynydd-y-Garreg and Gwenllian, Blaenau and Llandybie, Swiss Valley Primary School and Ysgol Rhydygors should have ended yesterday.

However, Cllr Glynog Davies, the Executive Board Member for Education and Children’s Services, today (February 22) proposed to extend the consultation period until the

Executive Board meets on March 1 to debate a Notice of Motion on whether it is appropriate to consult on education provision during the pandemic.

Cllr Davies said: “Full Council debated a Notice of Motion on the principle of consultations on matters such as education provisions at its meeting on February 10. That Notice of Motion will come before the Executive Board on March 1 for decision.

Cllr Davies added that since the Full Council meeting took place, Welsh Government had extended the temporary changes to certain requirements of the School Organisation Code for a further period so as to enable consultations to continue despite the pandemic. It has also issued revised guidance on consultation on school organisation proposals during a pandemic which needed to be considered.

You can also have your say by email or by writing to the council if preferred. Please email DECMEP@carmarthenshire.gov.uk or call 01267 246426 for further information.

Interested parties that have already submitted their views do not need to re-submit them.

Period product ‘pick and mix’ set up at a Pembrokeshire school