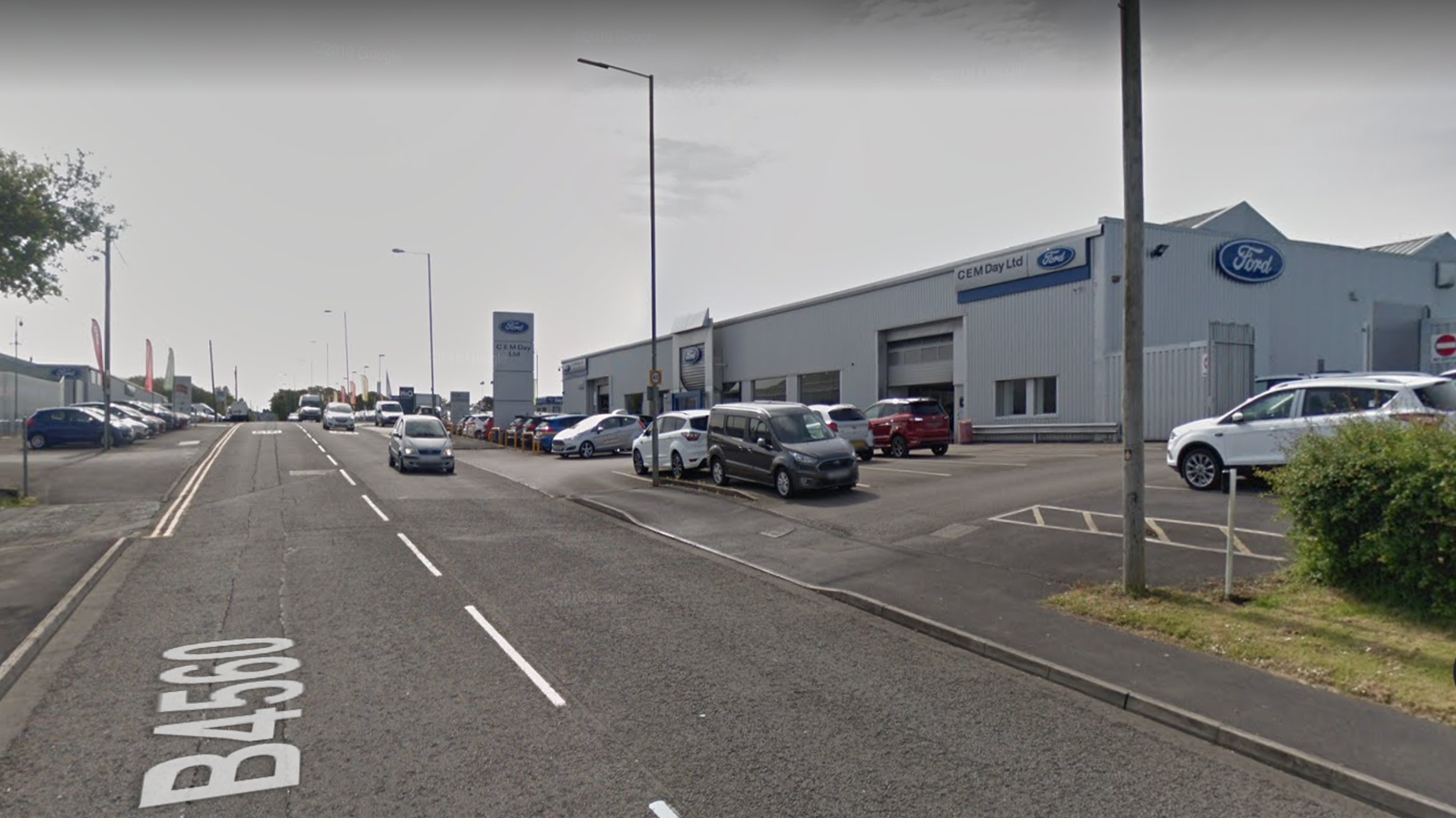 Emergency services were called to a two-vehicle collision near the CEM Day car dealership on Swansea Road in Garngoch, Gorseinon at approximately 11.15am on Tuesday (23 February).

The driver of a silver Honda Jazz vehicle, an 84-year-old local man, was taken to Morriston Hospital with serious injuries. Despite the best efforts of medical staff and those at the scene he has since died.

His next of kin has been informed and are being supported by specially trained officers.

The 39-year-old driver of the second vehicle, a black Jaguar XF, was also taken to hospital but his injuries are not believed to be serious.

A road closure was in place between the Garden Village Roundabout on the A484, and its Junction with Hospital Road while collision investigation work was conducted.

Officers from the Serious Collision Investigation Unit are appealing to anyone who witnessed the collision, or either vehicle in the moments prior to it, to contact police.

Officers would also like to hear from anyone with any dash-cam, mobile phone or CCTV footage from the area. Contact 101, quoting occurrence 2100063986.

New Gowerton to Kingsbridge route opens to cyclists in Swansea