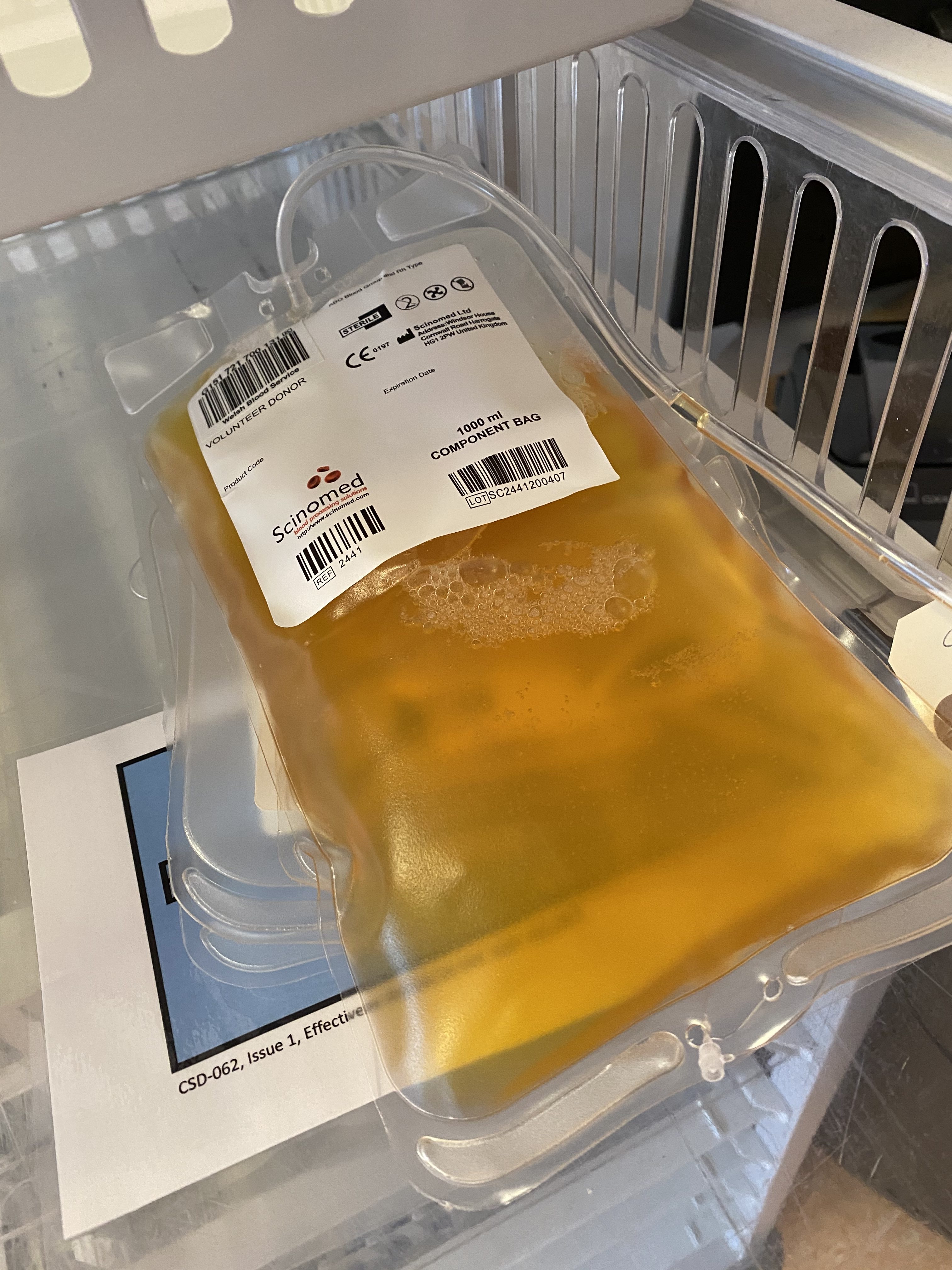 As part of a four-nations agreement, Welsh Health Minister Vaughan Gething has announced the ending of a ban on using UK plasma to manufacture medicines.

The lifting of the ban follows a review by the Commission on Human Medicine (CHM) and the Medicines and Healthcare products Regulatory Agency (MHRA).

It was introduced in the UK in 1999 in response to the variant Creutzfeld–Jakob (vCJD) epidemic, believed to be associated with the consumption of meat products infected with BSE, commonly known as “mad cow disease”.

Since the introduction of the ban, plasma-derived medicinal products have had to be imported, with the main source at present being the USA.

Health Minister Vaughan Gething said: “The need to import plasma into the UK has meant NHS Wales has had to prioritise supply of medicines to patients with the highest clinical need.

“The pandemic is placing further pressures on this supply due to the increased need for blood plasma in the development of new Covid-19 medicines coupled with the falling numbers of blood plasma donations.

“Following multiple reviews of the evidence, we have been advised that plasma sourced in the UK is safe for the manufacture of these medicines and as such, I along with the other health ministers across the UK have lifted the ban to potentially save their lives and help people to manage their conditions.”

“There is further work to do, but our service will now explore with Welsh Government how we can best maximise this opportunity for the population of Wales.”