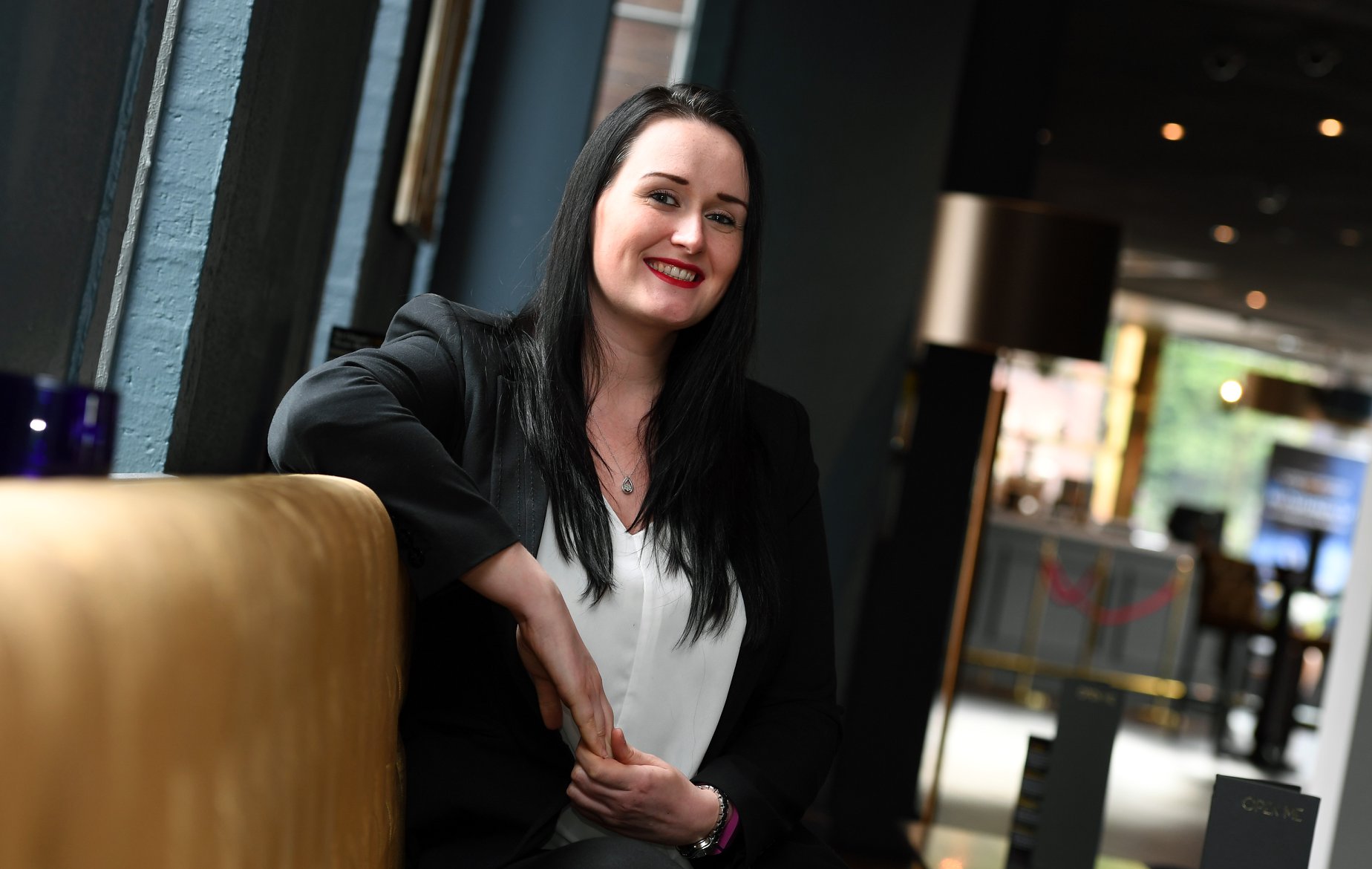 Ambassador Theatre Group (ATG), the operators of Swansea’s new arena due to open in October this year, have announced the appointment of Lisa Mart as General Manager for the venue.

The arena is part of Copr Bay – a new housing, office space, retail and leisure district between the city centre and the martime quarter.

Lisa Mart was previously director at the New Wimbledon Theatre before overseeing the refurbishment and relaunch of the 1,400 seat The Alexandra in Birmingham in 2016.

Lisa said: “The arena has been beautifully designed and will really be able to provide the local community and visitors with a variety of spaces and options to fit any size and scale of meeting or event. I can’t wait to start talking to and working with businesses to really discover how best to support their needs in this area.”

“She brings skill and experience that will help the arena complement the programming of other great local cultural venues and locations such as the Grand Theatre, Brangwyn Hall, Singleton Park and many others.

“The arena will help strengthen the city’s cultural and entertainment scene further for many thousands of residents and visitors. It will act as a catalyst for the city centre’s £1bn transformation.”