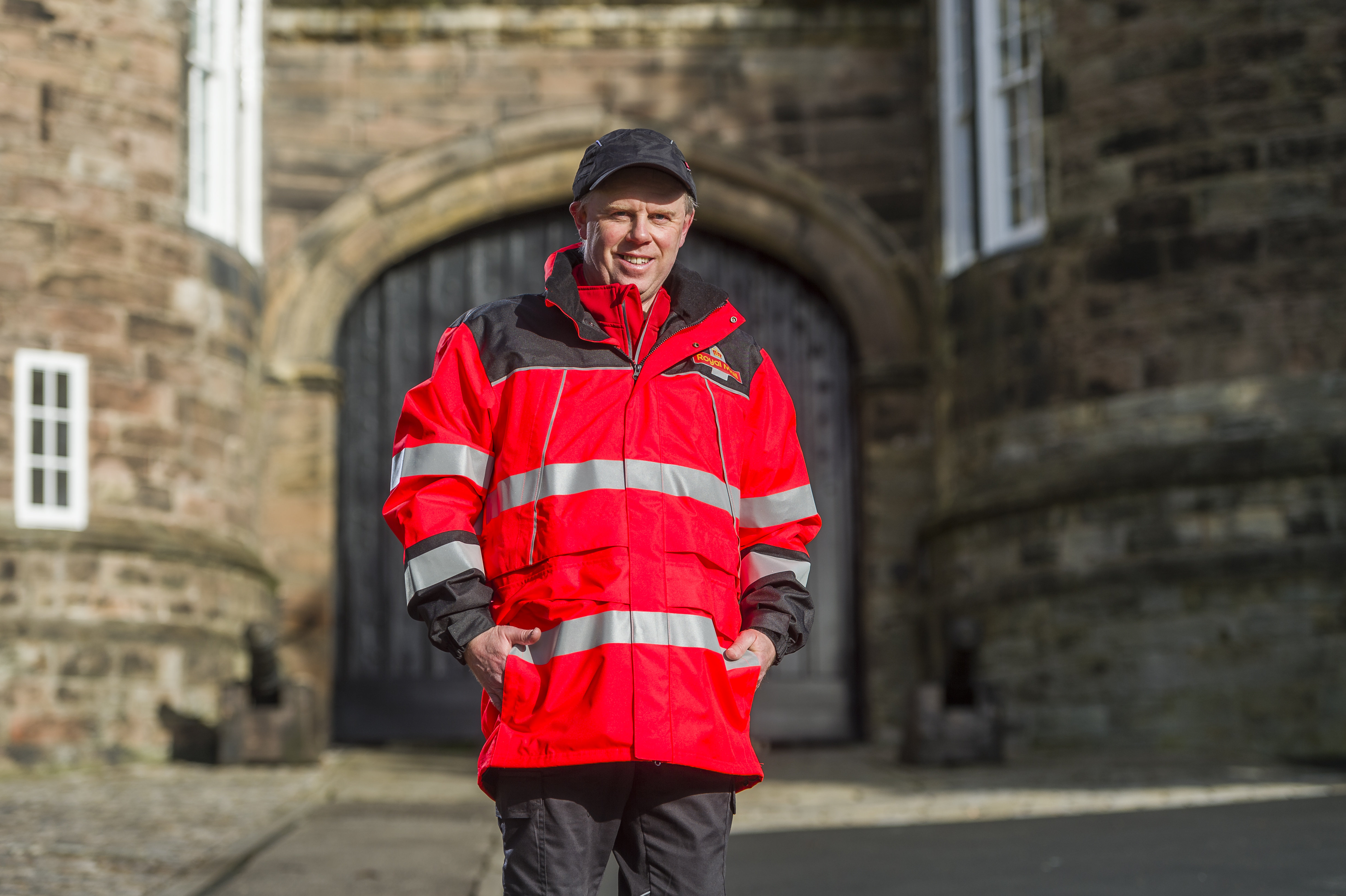 In the first proposed change to Royal Mail’s uniform in over ten years, the Company launches a trial of a new design to better suit contemporary delivery rounds.

The trial will last for twelve weeks, which will see the new designs tested on postal rounds across the UK.

The new-look uniform will retain Royal Mail’s iconic red colour. Postmen and postwomen play an important role in communities across the UK, and their highly recognisable red uniforms form an important symbol of the trusted role they play on streets and doorsteps on a daily basis.

The new-look uniform, which includes walking trousers and shorts, tops, jackets, gilets and headwear, has been based on the feedback of postmen and postwomen across the UK. The uniform has been created to reflect the physical demands of the daily round including the increase in parcel deliveries. It has been designed by a team of experts in design, fabrics and product development, who collaborated with a leading industry expert in biomechanics. The team behind the project examined in detail the relationship between clothing and how the body moves.

The designs will be trialled for a twelve-week period on a range of delivery rounds across the nation, from Aberdeen to Nottingham to Torquay. The trial will put the uniform through its paces in differing climates and endurance levels to determine the suitability of the uniforms for the demands of modern postal rounds.

If successful, the designs will replace the current uniforms worn by Royal Mail postmen and women.

The trial will also test new uniforms for non-customer-facing employees within the Company, including sorting office colleagues, engineers and drivers.

Ricky McAulay, Royal Mail Field Operations Director said: “Royal Mail postmen and postwomen are at the heart of the communities in which they work across the UK. Their highly recognisable red uniforms help cement this relationship of trust with our customers. We worked closely with our people to come up with these designs which are poised to help them in their highly physical jobs while reflecting the shift towards more parcels. I am very much looking forward to seeing the results of the trial.”