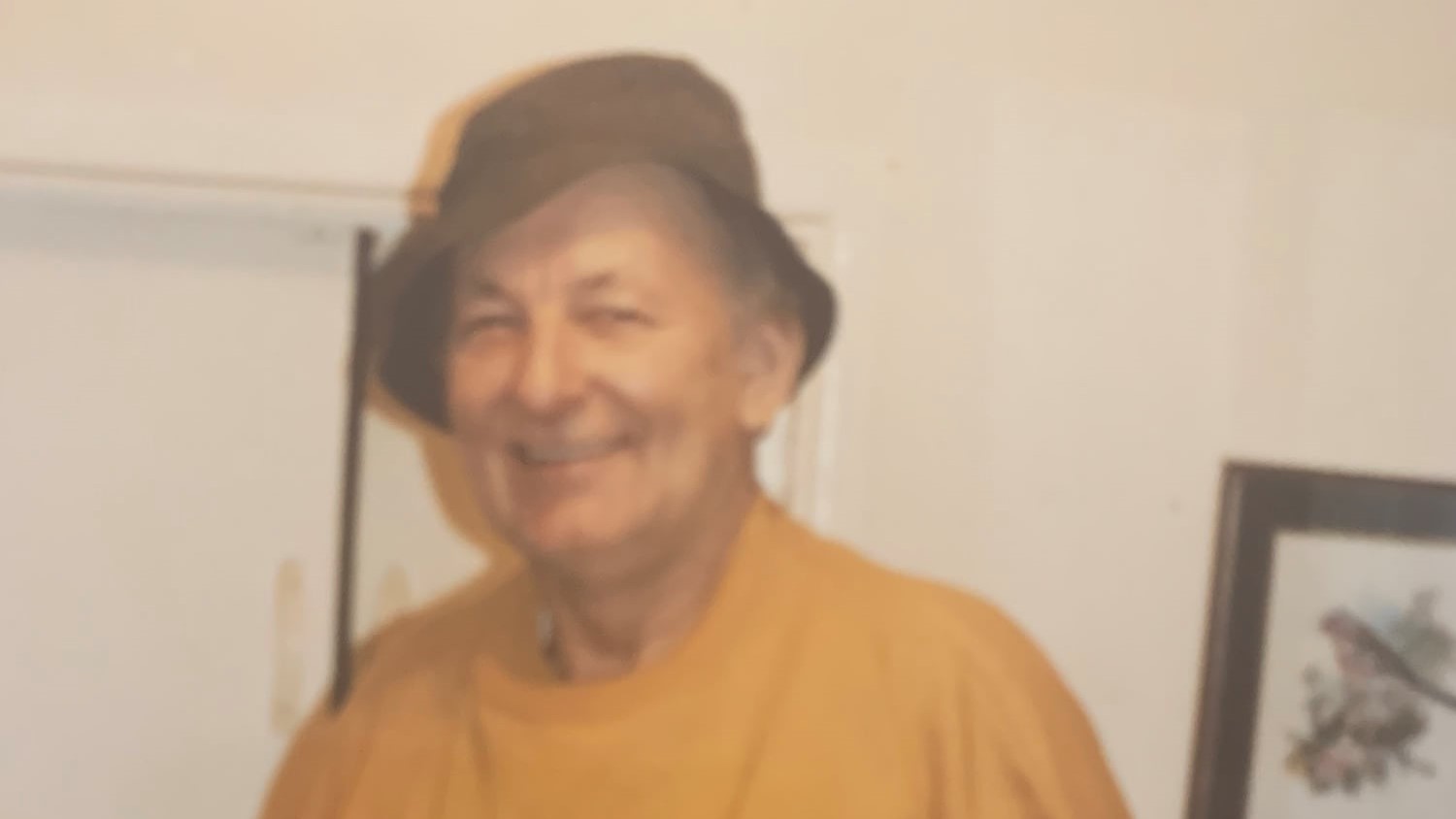 The family of an 84-year-old man who died after a road traffic collision in Gorseinon, Swansea have paid tribute to him.

Gareth Evans, who was driving a silver Honda Jazz, died following the collision with a black Jaguar XF on Swansea Road at about 11.15am on 23 February.

Mr Evans had been married to his wife Maureen for 58 years and her and their son Kevin have paid the following tribute to him: “He was a loving and caring husband, father and very proud grandfather of Matthew.

“He was ex-army who served his national service in the Royal Welsh Fusiliers.

“He loved sport, was a retired WRU referee and was always cheering on the Welsh rugby team, he would have been looking down and delighted with the result on Saturday

“His other love was the Swans, supported the club for over 70 years, he went to the semi final in 1964 and to that Preston game.

“He was delighted at the Swans getting to the premier league and so proud the city and country became known across the world.

“He will be sorely missed and can never be replaced.”

South Wales Police continue to appeal to anyone who witnessed the collision to contact 101, quoting occurrence 2100063986.